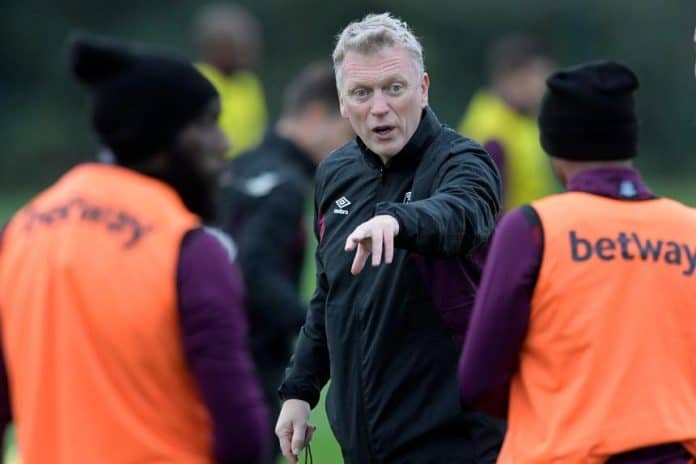 It came as no surprise that no sooner had Slaven Bilic left the London Stadium, that David Moyes was poised to be the new manager at West Ham.

Slaven Bilic was released by West Ham on Monday following a humiliating 4:1 defeat to Liverpool on the weekend. It now puts the Hammers into the relegation zone for the first time this season.

Crack’s in Bilic’s management at the club began at the start of last season and the way the Payet situation was handled. In the end the Frenchman left the club in the January transfer window.

But not before he cause major discontent in the dressing room which affected results on the pitch. Since then the Hammers have been in a downward spiral despite the new signings in the summer.

Moyes has been out-of-contract since the summer where he parted company with Sunderland, winning only 8 games in 43 matches, that’s just under a 19% win ratio.

It’s been a difficult ride for David Moyes ever since leaving Everton. His transition to Manchester United manager following Sir Alex Ferguson was never an easy option, but the Scotsman did have a better win record at United than in his previous club and than his successor Louis Van Gaal.

Since then he had a torrid time at Real Sociedad with the fans on his back from the start and the recent departure at Sunderland. So this recent move back to a decent side in the Premier League really is the last chance for Moyes.

What do the Pundits make of Moyes at West Ham?

Former Hammers striker Dean Ashton made it loud and clear what Moyes faces at the London Stadium.

“As a player, Moyes coming in wouldn’t inspire me. That is what’s going to be hard because he’s going to have to overcome that straight away.”

Moyes first game in charge of the Hammers will be away to Watford this Sunday 12th November.