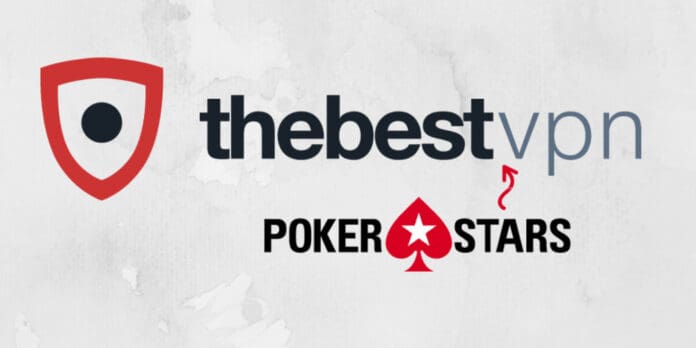 But it’s no fun if you live in a country where gambling is banned.

One way around this is to use a VPN (Virtual Private Network).

But not all VPN’s are created equally, some will even give the game away that you’re using one!

Which is why I’ve gone through and rigorously tested ten of the industry-leading VPN’s and created a list of Stealth Pokerstars VPN’s.

In a Hurry?
Best Pokerstars VPN’s to keep you under the radar!

I’m sure you already know this, but for those that don’t…

VPN’s are a way of connecting to another network remotely (virtually), allowing you to access their network as if you were physically there.

So why is this of benefit?

Well, it allows you to connect to a server in a different country to make the end client (or poker sites) think you are in that country.

It also allows you to hide your IP Address which gambling sites use to identify your location.

Can Pokerstars detect a VPN?

Pokerstars can detect whether a user is accessing their site via a VPN.

It uses a database of “well known” VPN servers to identify whether the user is using a VPN or not.

Remember everyone that uses the VPN will have the same IP address, this is known as a Shared IP.

Some companies such as Netflix or Disney will turn a blind eye to this, but poker sites will easily detect if you are using a shared IP address and eventually gub your account.

The only way to avoid this is to use a VPN that can provide you with a Dedicated or Dynamic IP Address.

These are unique from the shared IP and make it virtually impossible for poker sites like Pokerstars to detect if you are using a VPN.

Which VPN’s use a Dedicated IP Address?

Below is a list of VPN service providers that provide Dedicated IP Addresses. I’ve opened an account and thoroughly tested each one for a couple of weeks to ensure that they cannot be detected. Here’s my list of VPN’s to keep you under the radar of power sites. 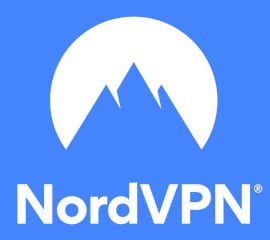 I’ve been using NordVPN for the past 3 years and it’s my personal favorite VPN for 3 reasons:

NordVPN is NOT part of the Five/Fourteen data Alliance. These are intelligence alliances between western countries such as Australia, US and the United Kingdom. So there less chance of your data being share with intelligence agencies.

The company operates in Panama that has no mandatory data retention laws, meaning your user activity log is not stored on their servers.

Data speeds with Nord VPN are remarkably quick allowing you to stream up to 4K video if necessary. They also include Chrome and Firefox extensions to make the setup process simpler.

For all this, NordVPN have some of the most competitive VPN offers with annual deals as low as $2 a month. If you value your privacy, it’s worth investing.

Has been gaining much attention recently for its enhanced security measures and simple to use UI.

They offer one of the most secure VPN’s covering a wide range of protocols, including Open VPN, L2TP and PPTP. All of which are 256-bit encryption.

The company has over 6,000+ servers worldwide that can handle even the most demanding datarates of +50Mbps.

CyberGhost are targeting the mobile market with one of the easiest apps you can use. 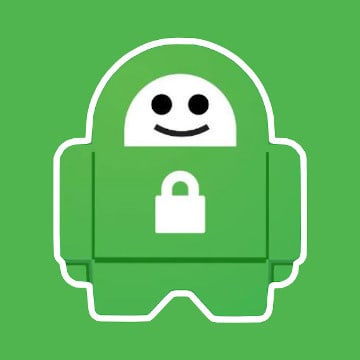 Was acquired by Kape Technologies (who also own CyberGhost).

Private Internet Access has won several awards for its VPN product. With over 12,000+ servers across 75 countries they provide a global service for users.

Whilst their desktop and mobile app isn’t as intuitive as Nord/CyberGhost, but they provide more customization and target more advanced users.

With one-click server connections, encrypted WIFI and P2P support, PIA offer a wide range of security features in one product.

Is by far the best “bang for your buck” for users just looking for short-term contracts and is idea for punters looking to test VPN services.

The key selling point is that you can connect unlimited devices to the same account, making it real value for money.

Plans start from as low as $1 a month.

Are relatively new, but are already gaining a reputation in the industry as protecting user identity.

Similar to Nord, they are domiciled in the British Virgin Islands, meaning your data is not required by law to be stored.

You can connect up to six devices using just one account.

How to Setup a VPN for Pokerstars

With modern cloud-based services, setting up a VPN is incredibly easy and should take just a couple of minutes.

Here’s how to setup NordVPN on your mobile:

1. First, Open an account with NordVPN.
2. Download and install the app.
3. Open the app and enter your username/password.
4. Select the country/region server you want to connect to.
5. Click on Connect.
6. Your phone is now connected to the VPN.

All data traffic will now be routed via this proxy server and your IP Address and actual location will be hidden from websites.

Playing Pokerstars in the US VPN

Given that most US states have legalized gambling, gaining access to Pokerstars should not be an issue if you are in one of those states.

For those that are still in a state where gambling is illegal using a Pokerstars VPN would allow you to play, but there are a few things you should consider before purchasing a VPN and signing up.

Is it Illegal to use a VPN on Pokerstars? 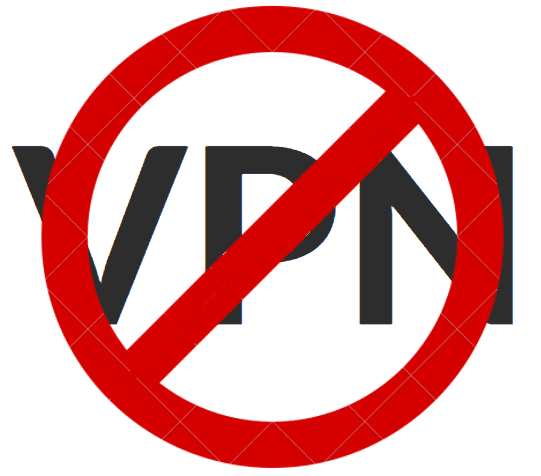 However, if gambling is banned in your state/region, you are certainly breaking the law by attempting to access a gambling site.You can use a VPN on a poker site to enhance encryption for security purposes.

Even if you are successful in opening an account and you win big, Pokerstars will perform the necessary security checks before releasing the cash.

Bear in mind that poker sites are heaving regulated by the Gambling Commission for each country and they have a duty to verify your identity to avoid any money laundering on their platform.

If they find any discrepancies with the information you’ve provided to hide your identity, it’s likely they will freeze your account.

At some point to have to ask yourself, “Is it really worth the hassle?” Better to wait until gambling is legalized in your state or hope over to a state where you can gamble.

As I’ve mentioned previously, VPN’s have a number of practical uses other than getting around regional issues with poker sites.

VPN’s main function is to encrypt of your data while accessing the internet. This ensures that sensitive data such as usernames and password cannot be intercepted by hackers or other users.

They also allow you to stream video services in regions where those services are not available, such as the BBC iPlayer, which is only available to UK patrons.

Can I play on Pokerstars with a VPN?
There are no restrictions to access Pokerstars using a VPN, provided you are not using the VPN to hide your identity/location or for fraudulent reasons.

Can Pokerstars detect VPN use?
Pokerstars has sophisticated software that can detect if you are using a standard VPN. I’ve spoken to a number of users on forums to confirm this.

It’s likely if you use a Dedicated IP Address VPN that you could go undetected.

Could I get banned from Pokerstars for using a VPN?
If there is evidence of you using a VPN in a jurisdiction that is not your own, it’s highly probable that Pokerstars will ban you from their platform.

It’s likely that you will also be banned from all sites that are part of The Stars Group, to which Pokerstars is a subsidiary.

These include Betstars, Full Tilt Poker and SkyBet. So it’s important to consider the possible outcomes if you do get caught.

I hope I’ve answered any questions you may have on whether you can or should use a VPN on Pokerstars.

Poker sites use a number of software tools such as iesnare to detect whether you are using a VPN and compare this with your banking information which is more difficult to hide.

Even if you are successful in circumventing this there is still the legality, as what you are doing is committing fraud and even if you win, you could lose any potential winnings due to this.

Ultimately, I believe it’s a fool’s errand trying to “game the system”. As those gambling sites will have a great excuse not to pay out and likely ban you from their site.