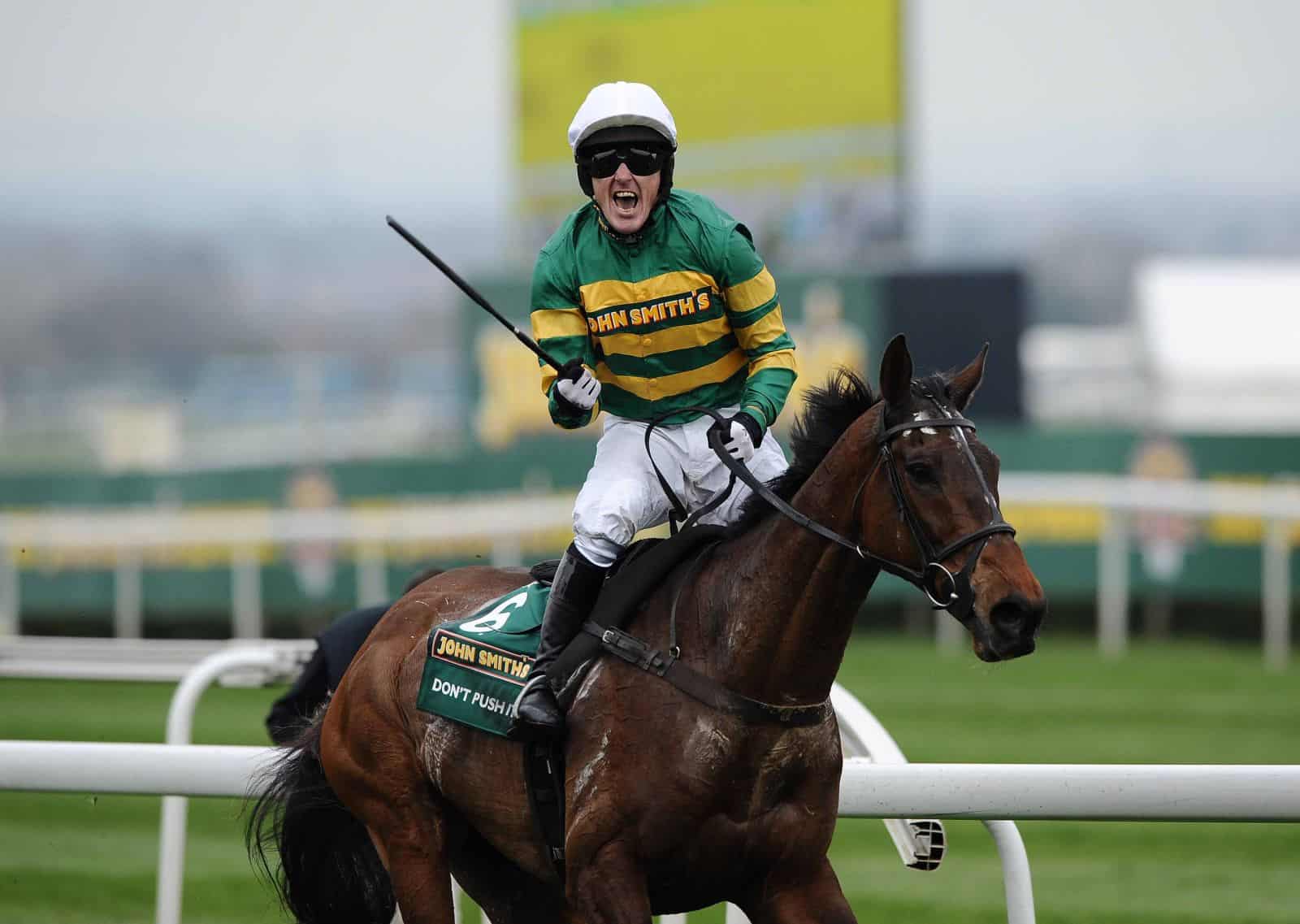 It’s that time of the year again when the horse racing world meet for the longest running hurdle race in the calendar – The 2015 Crabbies Grand National at Aintree. The four-and-a-half mile track with 30 fences is a national treasure and dates back into the to the mid 1800’s.

It seems that the magic of The Grand National captures the excitement of the entire country for one day, whether your a horse racing veteran or just someone who likes to put a cheeky bet on a syndicate in work.

This year will be particular significant, as racing’s most decorated rider AP McCoy will be making his final appearance in an unbelievable career and still remains as the best jump jockey of all-time. The 40 year old who will be making his 20th appearance at Aintree has confirmed he will be riding the favourite Shutthefrontdoor which is currently around 7-1, should he win the Grand National for a second time its likely we will never see him in a competitive race again, so be sure to watch and enjoy what the best jockey of a generation compete in the worlds greatest hurdle race.

It has been confirmed that the race will field 40 runners with currently no withdraws from the leading contenders. Six of the seven horses that line-up last years National will do so this year including last years race winner Pineau De Re.

Contenders for the race include last years runner-up Balthazar King while The Druids Nephew and Cause Of Causes are also in for a shout to win the race.

Right now all the bookies have some great offers for anyone who fancies a little flutter on the big day, be sure to get your bet placed early to get some great odds!