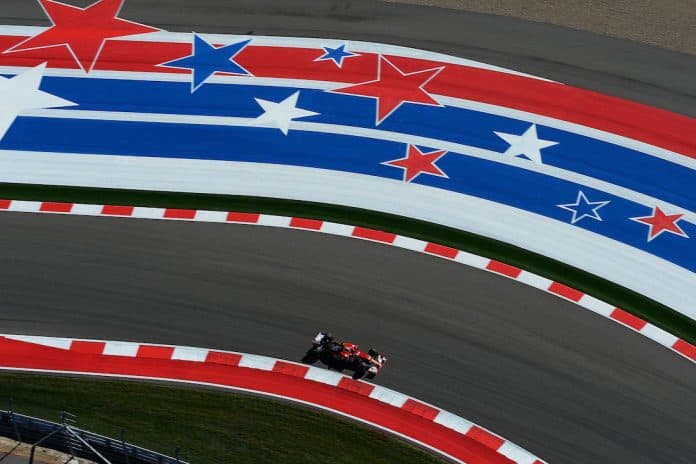 This time last year Lewis Hamilton won his third world championship here in Huston. A year later and ironically it looks like this will be the race where the Brit will see the end the 2016 title race. The team at Betotg all agree that Lewis’s chances of getting back into this championship are all but over unless Nico has a serious bad run of form which looks doubtful.

Even if Rosberg finishes second in every race from now he will still end up with 72 points with only a maximum of 100 to be had for all four races, so it’s Nico’s season to lose. Punters that are looking for good value odds may want to bet on Lewis taking the championship, its seems less likely but Rosberg has folded previously before, but that said so has Lewis in his first season in 2007.

The yanks may still be unsure about F1 following previous season races at Huston. We got off to a bad start with only six cars running in the first race. Then there was a real mess with the tyres where the cars suffered blowouts that no one could understand, so almost all the teams would not race. It was a very poor start for F1 in America, last year it looked again as if they might have to cancel the race due to really bad weather, but lucky for the teams it cleared on the Sunday.

So what do we see for America 2016, well desperation can throw up some excitement in a race and will Lewis take chances that Nico won’t. Will it be another close race that will see Toto Wolf biting his nails? Will Lewis see it as he has nothing to lose? It gives us the chance to look for another winner, lose one or both Mercedes drivers and Ferrari or Red Bull could pounce on the opportunity.

Max Verstappen and Daniel Ricciardo are our top tip to take the chequered flag should the Merc’s take each other out.

Jenson Button will be sad to see his final season coming to an end. It’s a pity he had to finish a great career with McLaren who’s gone one step forward and two back. With team-mate Fernando Alonso the pair have had three years of poor quality races. Just when it looks as if they are getting ahead it all comes apart, anyway good luck for the future Jenson.

Another driver leaving this year is Felipe Massa who has had a very impressive career racing along side some incredible tea-mates such as Michael Schumacher and Alonso.

You can watch the race Live on Sky Sports F1 and Channel 4, race starts 7am UK time.