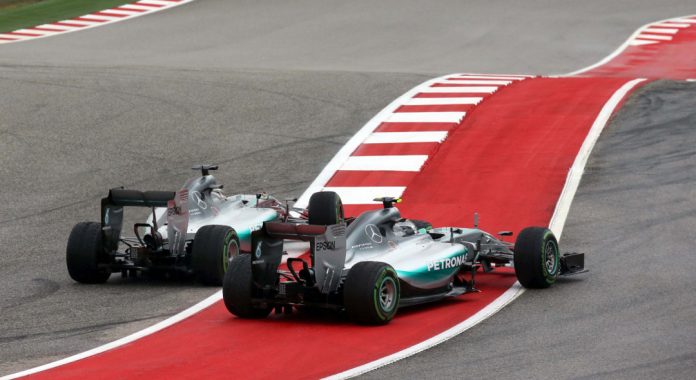 As we’re approaching the end of the season for this weekend’s USA F1 betting tips 2017 we explain just why Ferrari’s reliability has got out of hand. We also review the USA GP and give you are top picks for the podium.

With four races left in the F1 calendar and fifty-nine points difference between the top two, is the driver’s championship now a done deal? It’s now hard to see how Lewis Hamilton and Mercedes are not going to walk away with both constructors and drivers titles.

Most of Lewis’s points are both down to his flawless driving and bad luck of rival Sebastian Vettel. The German through no fault of his own suffered engine trouble in Japan and in the previous race in Malaysia.

It’s been quite embarrassing for Ferrari President Sergio Marchionne and the team as a whole. Can Vettel come back? It’s highly unlikely but i’m sure if it’s still mathematically do-able Vettel will push right to the end.

Red Bull’s Max Verstappen and Daniel Ricciardo have both showed again that the team are getting back on top. Verstappen gave Lewis a tight race and followed him over the line in second. We think Max will be a world champion in the next couple of years as long as he stays in the right seat and with Red Bulls recent showing it could be in 2018.

Lets not forget his teammate Daniel Ricciardo who had a stellar performance to keep both drivers at the front honest to give Red Bull their best result of the season.

What do we think of the other drivers in the top three teams? Well Kimi Raikkonen has had a good season and has been improving with every race. The Finn has been in winning positions this season but is unlucky to be number two at Ferrari and has had to move aside a few times in 2017. He has a new contract for 2018 so we expect he will be a driver to watch.

Valtteri Bottas has also had good start to life in Mercedes but has not shown the talent of Hamilton. We think the two might not be together in 2018 as Verstappen has yet to sign a new contract with Red Bull.

Force to be reckoned with

Force India again had a good showing in Japan, with Esteban Ocon and Sergio Perez in sixth and seventh. They seem to have leap-forgged Williams in performance this year and are kicking at the heels of the top three teams.

So this weekend we’re in Austin for the USA GP. Who do we think will be on the podium? Well as we have said already it looks Like its Hamilton’s championship, so he is not going to be careless. Where Vettel and the Red Bull boys will give it their all.

This is where Valtteri Bottas can help Lewis by watching his back, he has proved in a previous race to move over for Hamilton and obey team orders, so we think he will now play back-up to Lewis. If Hamilton is on pole and starts well he will do it again, if not he will play it careful off the line.