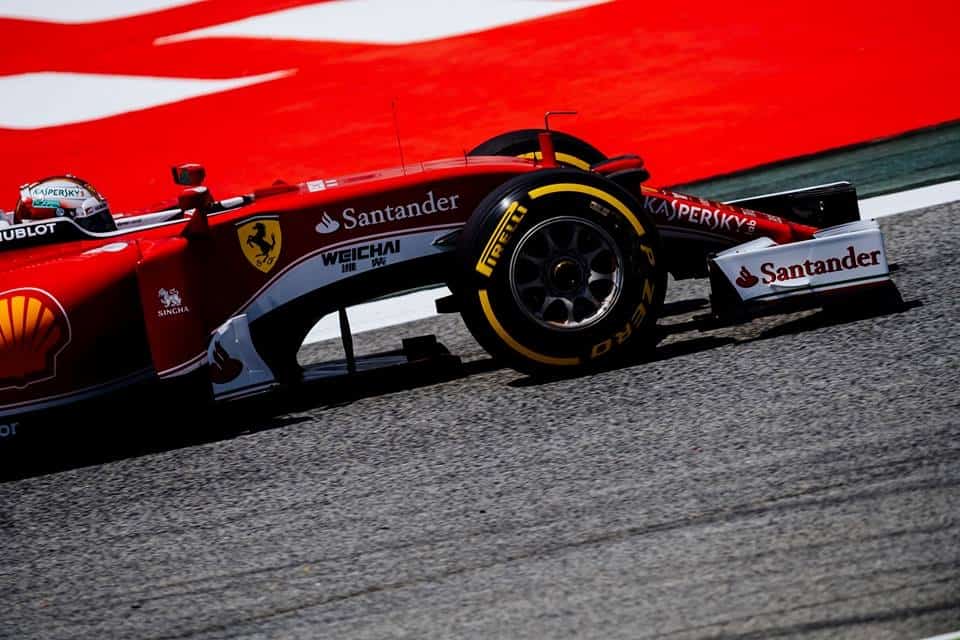 In this weeks Spanish GP 2017 betting tips we break-down just where Valtteri Bottas gained grounds on Lewis Hamilton in Russia. Plus with Kimi Raikkonen getting into the mix, has Ferrari finally got the better of Mercedes?

Bottas rises to the occasion

Valtteri Bottas’ first win so early on in the season was a poignant moment not only for the driver, but for Lewis Hamilton’s hope of running way with the title this year. It’s all too easy to say that the Fin has the best car on the track and should therefore be winning consistently. Given the high-profile of the team there was tremendous pressure on Bottas to come up with the good and now he’s got the monk off his back and took his first win, we’ll hopefully see Valtteri more stronger in the car and really start putting pressure on Lewis.

So where did Bottas gain ground on Hamilton? Well qualifying has been key and Lewis will be relieved that Mercedes has an open agreement to share data between the team as the Brit lost tenths of a second in each sector. Ever since there were changes to F1 regs on tyre inflation in 2015 Lewis has struggled with his starts and Russia was yet another example of how Lewis is losing out on the start of the grid.

Get a grip Lewis!

Hamilton has complained more than once this season about his tyre’s falling off the cliff way sooner than he expected. Could it be a case of poor tyre management that could be causing Lewis points this season?

What could be another poignant moment in this season was that not only did Ferrari seal the front row in Russia, which is a feat that the prancing horse hadn’t achieved for nearly eight years. But both Ferrari drivers were competitive during the race and got one over Hamilton. With Sebastian Vettel getting the better of Hamilton in three our of the four races this season it may be too early to say that Ferrari have edged ahead of the silver arrows but it’s a strong indicator that the tables have turned.

So this weekend we head over to Spain which is regarded as the start of the European tour for F1 and is a fantastic mix of high-speed straights and complex sweeping hairpins which really rewards both balanced cars and disciplined drivers.

Catalunya has it all

Teams with strong aero packages will benefit at the Catalunya circuit so expect to see some of the mid players such as Force India and Haas make their way up the grid. It’s ludicrous to bet against Hamilton for pole and the win but given Vettel and Ferrari’s confidence at the moment we feel they have the momentum going forward to take the chequered flag in Spain.

Verstappen is surely due some good luck given the past couple of races so we’re backing the young-gun to get on the podium this weekend with Bottas picking up the rear. For those looking for an outside bet why not try putting both McLaren cars in the gravel trap and DNF, given the teams position and the Honda engine reliability the odds are fair.