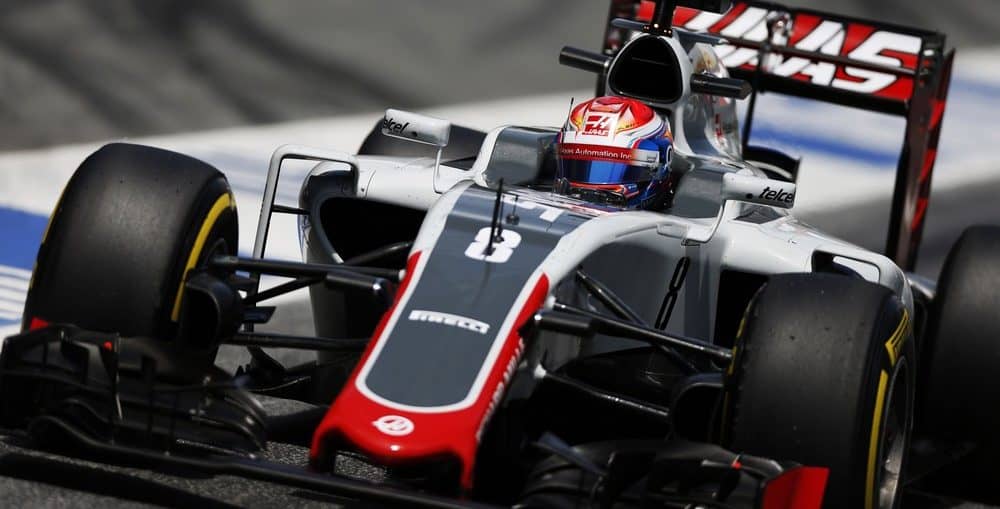 It’s the circuit on the F1 calendar where you’ll find more celeb’s on boats than mechanic’s, but don’t be fooled by Monaco, behind the glitz and champagne glasses is one of the toughest street circuits in the world, one wrong move and your into the arm-coe barrier and walking back to the pits. Let’s take a look at how the top drivers performed this time last year and give you are professional judgement on who’s likely to be topping the podium come Sunday.

We think this has to be Lewis Hamilton’s race, surely the British driver cannot continue to get all the bad luck in 2016. He’s certainly had his fair share but in Spain he made his own. Lewis with all of his F1 experience should have known he was the quicker of the two at Catalyunia and should have waited for the back straight before over-taking. Either way it resulted in Lewis losing ground on Nico who is dominating this season and given the German’s record here at Monaco you’d be a brave man to bet against him.

The start of the race last year saw Hamilton, Rosberg, and Vettel maintain their grid positions, though Daniil Kvyat managed to pass his team-mate Daniel Ricciardo. In turn five Fernando Alonso hit Hulkenberg, pushing him in to the wall but he still managed to continue, Alonso received a five second penalty. He is another driver we expect will do better in this race, the car is not fast, but Alonso is a good street driver and if he can get a good qualifying position he should do well.

Max Verstappen tried to overtake Romain Grosjean for tenth place, but was a little to keen and ended up hitting the back of the Lotus and ending his race in the barriers, still he walked away and that is the best result for him.

Monaco doe’s sometimes throw up some surprising wins, but not often, we expect it will be again Rosberg or Hamilton, followed by Vettel, Raikkonen, Ricciardo, and may be wonder boy Max Verstappen, who since moving to Red bulls number one team, has proven why he got the seat.

McLaren will hope to continue to improve on the first races of 2016, it seems every race they make slight improvements. I am sure both drivers will improve on 2015 results, though that would not be hard as Jenson crossed the chequered flag 12th and Fernando a shocking 15th place.

Monaco is a race that allows drivers to show their talents, it’s a race that’s more about the drivers than the cars. Some who are brave enough can get past but most who try don’t see the end of the race. We like to see the outsiders win, makes the season more interesting and gives the punters a chance to make money on outside bets. So enjoy the race and have a bet, if you had backed Max Verstappen in the last race you would have made the bookmakers cry, we are sorry we missed that one.