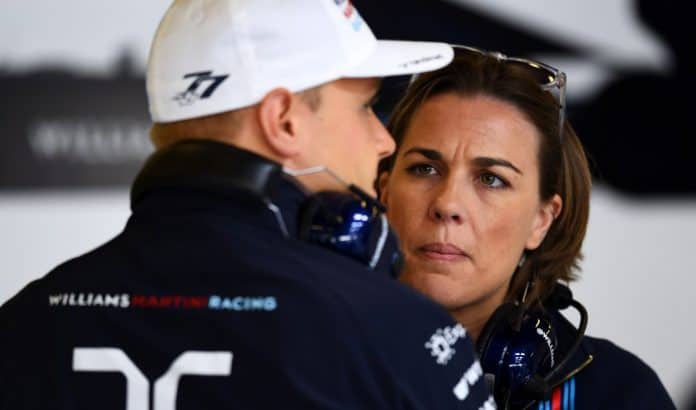 What on earth was Nico Rosberg thinking? Just five days after winning the F1 world title he announced on social media he is retiring – you could not make it up. The German has left the Mercedes in a bit of a pickle after initially agreeing he would have carried on next year if he had lost the championship.

Niki Lauda looked less than pleased and said: Why did he not give us a hint about his intentions when he signed his contract. We make him world champion in the best car on the grid and he walks away. Rosberg came back at Niki saying he has forgotten he walked away from a team mid season in 1979 and yes he was right Lauda walked out on Brabham saying he was fed up driving in circles.

So where does that leave Mercedes? Well Toto Wolf could go for either a new younger driver, or go for one with experience. So who is in the frame? At the age of 22 he might go for Mercedes in-house test driver Pascal Wehrlein, or Williams veteran Valtteri Bottas, he may try for double world champion Fernando Alonso, but we’re sure there will be lots of drivers wanting to take Rosbergs place.

Pascal Wehrlein was not given a seat by Force India as the team thought Esteban Ocon was a better option. Pascal has scored Manor their only point in his first year in F1, so this could be a real chance at Mercedes.

Toto had managed Valtteri Bottas before his F1 breakthrough so he has history with the Mercedes boss. With a proven track record and one of the best outside of the top three teams he could be a decent fit to the Merc garage.

Personally the team here at Betotg would love to see Fernando Alonso take the empty seat as he has suffered enough at McLaren and with Ron Dennis deciding to step down from his position McLaren will be in a state of transition for the foreseeable future. With such incredible talent Fernando wasted at McLaren, we want to see him back up front where he belongs in a competitive car. Add to this the rivalry the Spaniard and Hamilton had while both were team-mates at McLaren and 2017 would be one hell of a season.

We will be keeping a close eye on this one, as Toto Wolf said we will be told before the end of the year who will be their driver next drive alongside Lewis Hamilton. In a way Lewis will be sorry not to drive against Nico next season to take back the title.