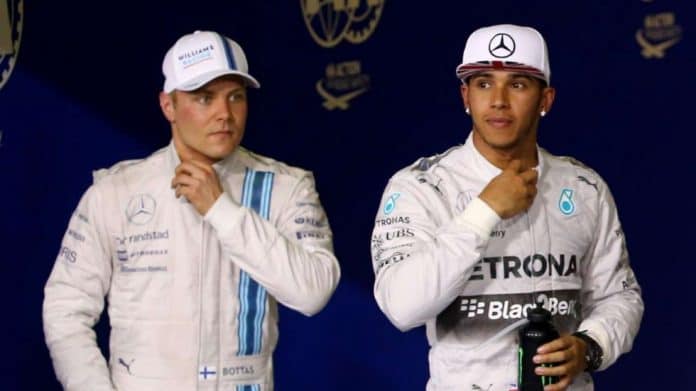 With less than a week before we get a glimpse at this years cars, BetOTG decided to pull-out its F1 pass to give you the latest run down going on in the madness that’s Formula One.

The latest biggest announcement came from McLaren, where team manager David Redding has decided to “jump-ship” from his position and has taken the senior role at Williams. Redding will be replaced by chief mechanic Paul James and in-part Andrea Stella at McLaren.

Mercedes appear to have made their second great appointment with ex-Ferrari technical director James Allison joining the team to replace Lowe who left Mercedes in January.

Jolyon Palmer, is hoping for a good 2017, the team had quite a few problems last season, which seemed to have been sorted out, so they look to be in good form for this year.

Max Mosley is urging the new head of F1 to reduce the automatic payment given to Ferrari each season which is said to be up to $100 million.

Ex Williams driver Alex Zinardi has spoken about the challenge that Valettri Bottas faces at Mercedes. Zinardi believes that the Finnish driver will not get the upper hand over Hamilton and the 2017 title is there for Lewis to take.

A lot of teams are looking at standardizing parts on F1 cars in a attempt to keep the total running cost of the cars and allow some of the smaller teams to redistribute their finance into other areas such as development.

New owners of F1 Liberty Media have appointed ex technical director and team owner Ross Brawn to oversee the running of the sport and we couldn’t think of a more capable person. Brawn come with over 20 years of experience working in Formula 1 and is regarding highly in the paddock.

It has been reported that Nico Rosberg thought the best driver to join Lewis at Mercedes was Fernando Alonso and we give him no argument about that. We have always rated Fernando as one of the top drivers in F1 and if he got the offer from Toto Wolff, we can’t see why he wouldn’t take it.

Well that’s a quick preseason look at the coming year, be sure to check out our pre-season betting tips before the start of the season.