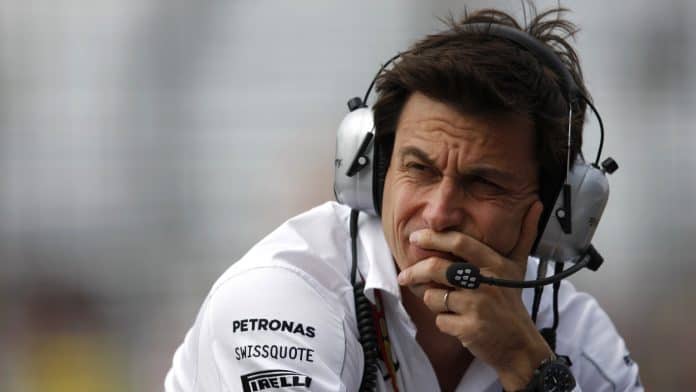 Well Toto Wolff is clearly not concerned about replacing 2016 WDC Nico Rosberg following the champions sudden announcement to retire from the sport and has kept us guessing into the new year. Valterri Bottas looks set to replace Rosberg given the Finnish drivers managerial relationship with Wolff. Williams said he would be released if they could find a driver to replace him. Well as it turned out the answer was under their nose, they have decided to retain veteran driver Felipe Massa who only announced his retirement himself in Brazil. We’re pleased to see the Brazilian get another season behind the wheel with a team that given the right aerodynamic package can certainly mix it up with the top three teams.

Technical Chief Lowe’s decision to step down from Mercedes F1 will be a massive blow for Wolff and the team. Lowe who has also worked at Williams and McLaren during successful championship seasons had clearly brought a lot of stability in the team last year in a season that caused much controversy. Toto will have his work cut out for him to find a suitable replacement.

The unfortunate demise of team Manor look inevitable. Like a lot of the smaller teams finance and cash flow is always tough. They have struggled since their return to F1 and needed to finish in tenth place in the 2016 constructors championship to retain sponsorship, but were unlucky to end up in eleventh. It’s a pity as we think they were improving through the season, but you don’ t get many chances in this competitive and expensive sport.

Will Silverstone be on the 2017 Calendar? The rumors going round do not sound good and given the cost that the track has to pay Formula One just to host the race is astronomical at £14M. Even if the track fills all of its seats it would just about break even with overheads. It’s hard to see the race calendar with Silverstone on their but F1 supremo Bernie Ecclestone is already in talks with other UK tracks such as Donnington to see if they would consider hosting the British GP in replacement. In either way its not going to work out well but for the viewer we will hopefully still see this grand prix for the foreseeable future.