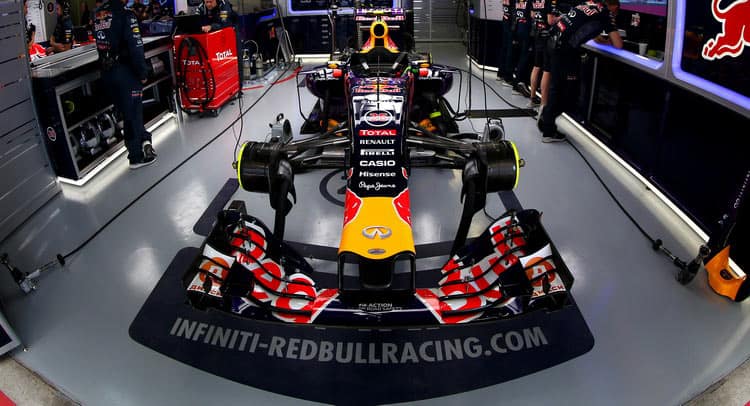 F1’s Back and it’s Faster and Louder!

In our second instalment and with the onset of the new F1 season starting in Melbourne this Friday, we look at what’s new for 2016 including some of the new drivers and teams in the paddock this season.

It’s all change at Manor Marussia, with Pascal Wehrlein joining the driver line-up, at just 21 years-old the German is the youngest driver to win the DTM championship and was a reserve driver for Mercedes in 2014. He partners along-side Indonesian born Rio Haryanto, the 23 year-old comes to F1 with the support of his country and financial support from Pertamina Oil, it’s an important deal for both driver and team when you consider the huge operating costs now involved in F1.

Great Britain’s Jolyon Palmer graduates from reserve driver at Lotus to drive for the newly named Renault Sport Team. It’s nice to see this country is still turning out good quality drivers and we look forward to seeing this young man racing this year. This is Renault’s first season back in F1 since their departure in 2010. Palmer will partner alongside Kevin Magnussen who was reserve driver for McLaren last year and drove for them during the 2014 season.

The Yanks are Coming to F1

The new American F1 team Haas which is base in Kannapolis, North Carolina, come to the Formula One grid with French driver Romain Grosjean and Mexican-born Esteban Gutierrez. We have seen from previous seasons Romain is an aggressive but excellent driver, so we think he will bring a lot to this new team.

With recent testing it looks again as if Mercedes is going to dominate 2016. But as all fans know it does not always go to plan, you have two drivers who want to beat each other and that can bring a lot of coming together. It’s a nightmare if you’re a team principal to manage and we suspect team orders will be handed out more this year than in previous ones.

Yet again have a new qualifying system for this year (will they ever get it right!). During Q1 the slowest car after seven minutes gets eliminated, and this is repeated every 90 seconds until there are 15 cars left. In Q2 the driver have 15 minutes to do a fast lap, elimination starts after six minutes on same basis as Q1 down to the last eight drivers. Q3 is again held over 15 minutes with elimination after five minutes up to two cars head to head for pole, this might be better option but only time will tell.

What time is the F1 Qualifying and Race on and Where can I Watch it?

Live coverage for all the races is still available on Sky Sports F1 and the Australian GP starts this Friday at 1:30am, Saturday Qualifying from 6am and the race from 5am.

Commentators Eddie Jordan and David Coulthard are both making the move over to Channel 4 and will bed joined by other commentators making the transition. Unfortunately Susie Perry will not be joining the rest of the team and has moved back to superbikes commentating, she did a great job for the beeb and wish her all the best.

Australia is coming soon and we hope it gives us an exciting race like most years.