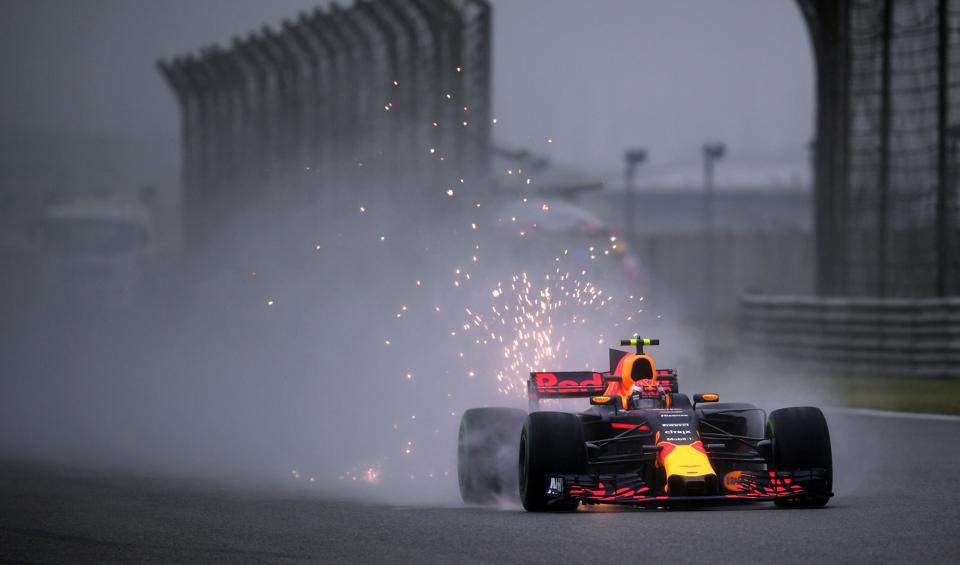 China was another battle of the giants of F1 racing. In Australia it was Sebastian Vettel with Lewis Hamilton second, but here in China it was Lewis first followed by Sebastian. Will this be how the season will continue? Well we here at Betotg think not. The reason is Red Bull’s Max Verstappen.

So who came out on top?

We have been saying in the past that this is the guy to watch and we have not changing our mind. They say the 2017 season might may have fewer overtaking and in Australia that was what it looked like. But in China someone forgot to tell Max. After the disappointment of going out in the first round of qualifying due to a fault in his car, he was left in 16th position on the grid. But after a great start Max cut his way through the field to run in second and finally crossed the line in third. A drive that even impressed Lewis Hamilton as he said during the trophy ceremony, keep an eye on this young man he is another Schumacher.

Daniel Ricciardo finished 4th and must now be wondering how he can get the better of Max. He drove a good race to finish ahead of both Kimi Raikkonen in 5th and Lewis Hamilton’s new partner Valtteri Bottas (6th). Kimi is not performing as good as Sebastian and Ricciardo not as good as Max.

Sauber must be thinking they should have left their young driver Antonio Giovinazzi at home, after crashing his car in qualifying. It meant the team had to spend all night rebuilding and he took just three laps to do it again, a big disappointment after a good drive in Australia.

What can be said about Fernando Alonso, running in the points he must have thought he only had to keep the car together but is was not to be. As we have seen over and over with Mclaren the car never saw the line. What has got to happen to this brilliant driver to say enough is enough.

So round three we jet off to Bahrain which is this weekend, F1 back-to-back it doesn’t get any better. So what do we think? Well as has been shown by the first two races it’s hard to pick a winner. It’s close this year but we think if you go for bankers pick Lewis or Sebastian. But that is what the safe bets will be on and we always say look for the outsider and that has to be Verstappen. He is due a win for sure and Bahrain could be the race.