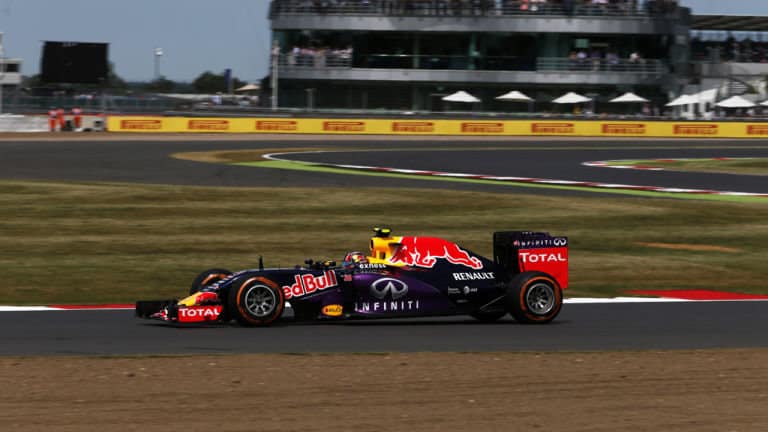 Its a sun-baked weekend jamm packed full of sport and the highlight of this weekend has to be the British GP 2015. Motor Sport is an institution in this country, and where better to go than Silverstone. Where petrol heads from across the country all cram into the tiny Northamptonshire town to watch some of the best drivers in the world take on one of the oldest and demanding track in the F1 calendar.

Lewis Hamilton will be hoping that the British fans will spur him on to take the chequered flag and take a crucial win for the championship, which has narrowed to a mere 10 points between the Mercedes drivers who have dominated this season having won almost every race bar one.

Silverstone is a very high speed track with high loading corners and tight chicanes so expect to see the tyre-wear to be high. Most teams will be on a two stop strategy although do not be surprised to see some of the mid-packed teams taking a risk and opting for a 1 stop pit strategy.

Having won here last year and currently holding the fastest lap, you’d be a brave guy to bet against Lewis. Most of the bookies favour the Brit to take the chequered flag for Sunday race with William Hill and Coral giving odds of 8/13.

With a championship beating performance in Canada Nico Rosberg could well snatch the win from under Lewis and cement his chances of taking the season crown. He currently holds the fastest qualifying lap, which may explain Lewis’s concern.

Here at BetOTG (Bet On The GO) we do like to back an underdog (and with Mercedes performance this season there’s plenty to choose from), so here’s our best of the rest odds for the rest of the paddock:

We’re sure whoever wins on Sunday, its going to be a fantastic race British race.