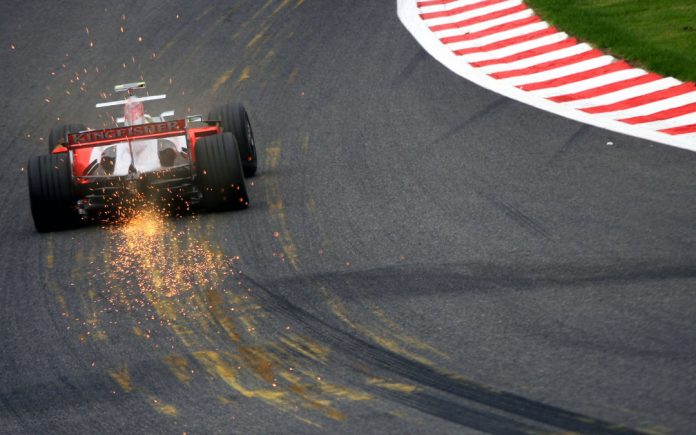 We’re back to F1 on last weekend August and for this Belgian F1 Betting Tips 2017 we discuss team-mates fall-out following the Hungarian GP, plus whether the cracks are starting to show and if Max Verstappen can cope with the pressure of being Formula One’s rising star.

It’s the longest break on the 2017 calendar, but before we look at the coming race in Belgium let’s see how the season has panned out so far.

It’s been a turbulent season of surprises so far for almost every team. In Hungary we would have expected to see Lewis Hamilton take an easy win after the performance he put in at Silverstone, where the Brit was in a league of his own. But like the season has shown us it doesn’t seem to work that way.

In Budapest the Ferrari’s were the cars on form with Lewis not even competing with his team mate Valtteri Bottas. Sebastian Vettel took pole with Kimi Raikkonen taking a close second, making it an all Ferrari front line leaving the Mercedes to pickup third and forth.

The start saw Vettel cut off his team-mate Kimi to keep the lead going into the first corner. Hamilton was slow to start and was overtaken by Max Verstappen, who by lap two managed to take his team mate out of the race by breaking late going into the corner and hitting Ricciardo’s side. The damage made him the young Dutchman spin out after the next corner. He was heard to say oh dear that was not very sporting (or words to that effect) and when Max came round again was seen to give him the two-finger salute!

Fernando Alonso gave a good performance in a car that has spent most of its time broken by the side of the track. After a good grid position in sixth he had a very exiting race with Perez and Sainz to finish in the same position on the line. Let’s hope he can keep it up forthe rest of the season.

Late in the race Vettel seemed to have trouble keeping his car in a straight line. The team informed him to “keep off the kerbs” as it was making it worse. It was obvious Raikkonen was the fastest of the two Ferrari’s, but Seb is number one in the team. Raikkonen was brought into the pits before it was required and was not at all happy. He had to sit behind Vettel till they crossed the line. Bottas was told to move over for Hamilton as he thought he could catch Sebastian, and when the Brit didn’t he slowed down and let Bottas take the place back. Lets hope Lewis doesn’t live to regret that one.

Spa-Francorchamps is a purest drivers racing track that blends some of the most demanding sectors of any track in the world with some of the longest, high-speed straights.

Tyre wear is moderate in Spa so expect to see most drivers on 2-3 stops. Kimi has always excelled in Belgium and we’re tipping both the Finn and championship leader Vettel to continue with this record. Given Renault’s woes it’s unlikely to see Red Bull being able to compete this weekend and we could even see the like of force India and Williams take advantage of the situation. Mercedes have equally done well over the past couple of years with Hamilton and Nico Rosberg winning 2015 and 2016 races, but my money is on Ferrari coming up with the good yet again.