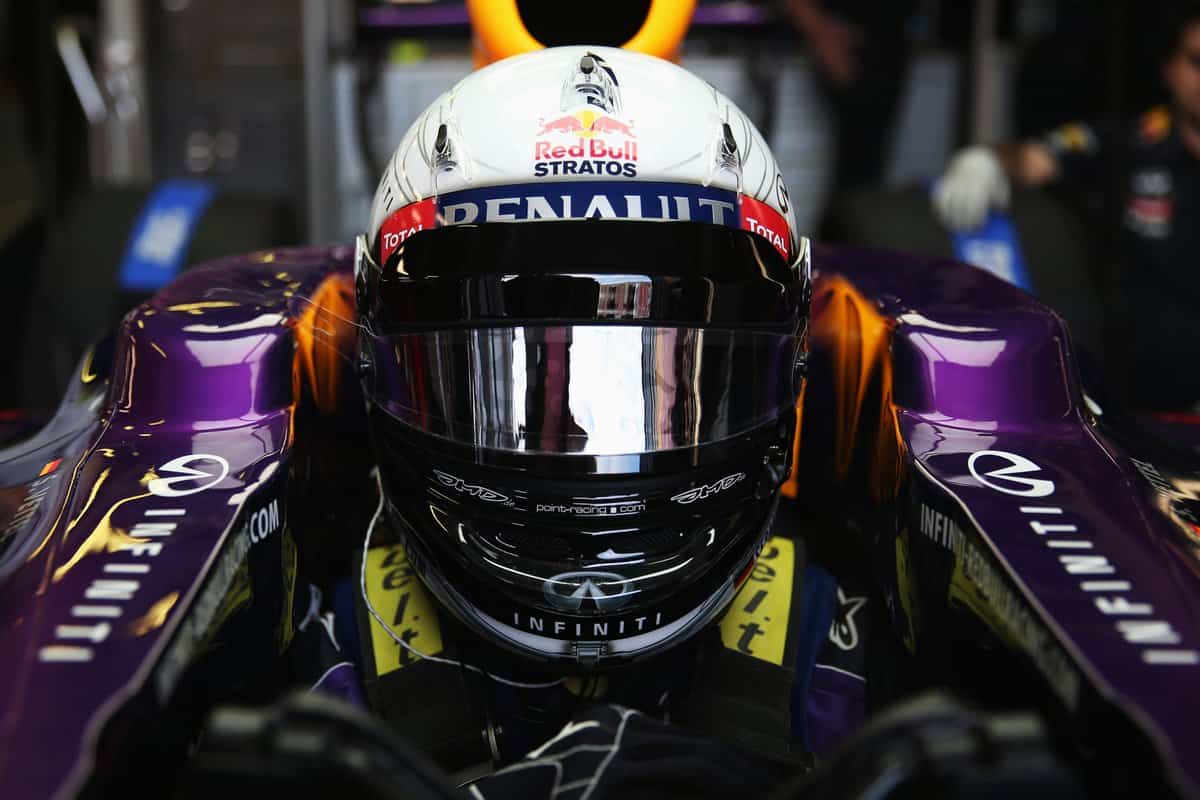 Well we did a decent prediction in last weekends race in China, getting 2 out of the top 3 podium positions correct and that includes young wonder kid Max Verstappen who started the race in 16th place. In this weeks Bahrain GP 2017 betting tips we’ll look at Ferrari’s prospects of pipping Mercedes to pole position and give you our view on the mid-pack teams ratings going into this race.

Luck of the Pit-stop Gods for Hamilton

Wet weather during the race can always catch some teams out but a drying track from the start mixed in with a few accidents turned the race in China into dis-array.

Unfortunately for Vettel who pulled out a blinder in qualifying by one thousands of a second to get onto the front row, fate played a harsh hand. Seb’s decision to pit early for dry tyres on lap four may have been a wise move on an ever drying track. But Antonio Giovinazzi accident that followed allowed Hamilton to pit during the virtual safety car and not lose a position. From there Hamilton ran away with the race and ended somewhat 20 seconds ahead of the Ferrari, ironically the same length of time it would take to pit.

The hot topic that had F1 fans talking late into the night had to be Max Verstappen’s outrageous overtaking maneuvers in the wet. To start the race in 16th place and go onto get onto the podium is an incredible achievement for this young rookie. His father Jos divulged that Max was purposely taught during his Karting years to only overtake opponents on the difficult section of the track and it’s a trick that could prove key to this young man becoming world champion one dry, provided Renault and Red Bull can give the Austrian driver a competitive package.

So on to Bahrain which has tended to be dominated by the Mercedes driver for the past three years. Vettel has proven that Ferrari can compete with the silver arrows this year with pace, but Bahrain will benefit teams with decent horse-power due to four long straights, so the prancing horse will be put through it’s paces.

Can anyone keep-up with Merc’s in Bahrain?

It’s likely we will see a Mercedes 1-2 in this race mainly due to the grunt coming from their engine and we’ve seen in both Australia and China speed traps that the Merc’s have that speed advantage down the straight.

We may also see Williams who also have the Mercedes engine possibly beat Red Bull in qualifying due to Renault’s lack of power, so possibly see Massa give the Max and Ricciardo a run for their money.

It would be great to see Valtteri Bottas come out of his shell and give Hamilton cause for concern but given his spin in China “Bambi Bottas” may still be finding his feet in the Merc and could require more time before we see the true potential of the driver.