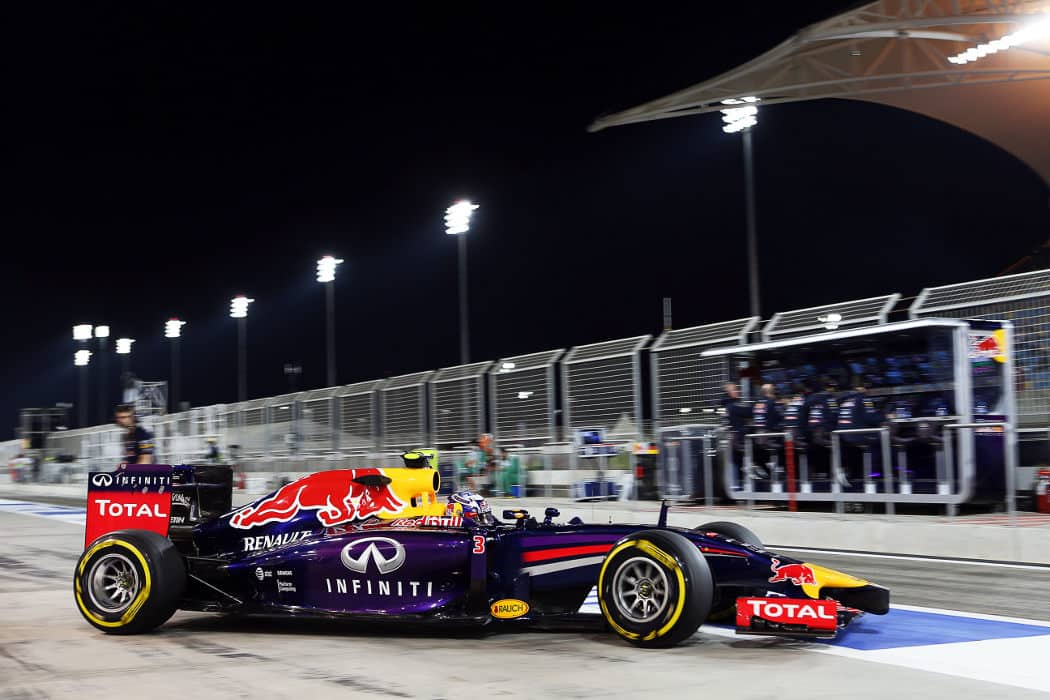 It looks like rivalry between Mercedes teammates Lewis Hamilton and Nico Rosberg will only intensify this season following last weekends race in China where Nico accused Lewis of deliberately slowing down his teammate to allow the Ferrari’s of Vettel and Raikkonen to catch-up, which was strongly denied by Lewis.

Whether Rosberg is right or not, the feud between both drivers will only continue as we go to this weekends race in Bahrain, as it was this race last year where things began to heat-up with both drivers racing out of their skin and displaying some breath-taking overtaking manoeuvres lap after lap, only for Hamilton to fend off Rosberg for the win, and just as the last race Rosberg accused Lewis of dirty tactics trying to force Nico off the track. If last years race in Bahrain is anything to go by it should be a fantastic race.

The Bahrain GP has had its controversies over the years and was cancelled in 2012 but its inclusion into the calendar is to continue to grow F1’s brand for the global market. As with most of the modern tracks there are a number of long straights so there is more chances of overtaking but there is criticism that there are too many long run-off areas which allows driver to get away with making mistakes.

Ferrari and William’s both continue to put the pressure on Mercedes (keep in contention with them in China) but it seem that Lewis always had more pace left in reserve when he needed it and was 0.5 secs quicker when it counted. So expect to see Mercedes taking the front row in practice, but with the rivalry already heating up between these two drivers there’s no guarantee both will cross the chequered flag.

Place a bet with SkyBet today and get Lewis Hamilton to win at 8/15, Nico Rosberg 11/4 and Sebastian Vettel at 6/1.

If you fancy a cheeky outside bet, we recommend Valtteri Bottas who is at a crazy 80/1!