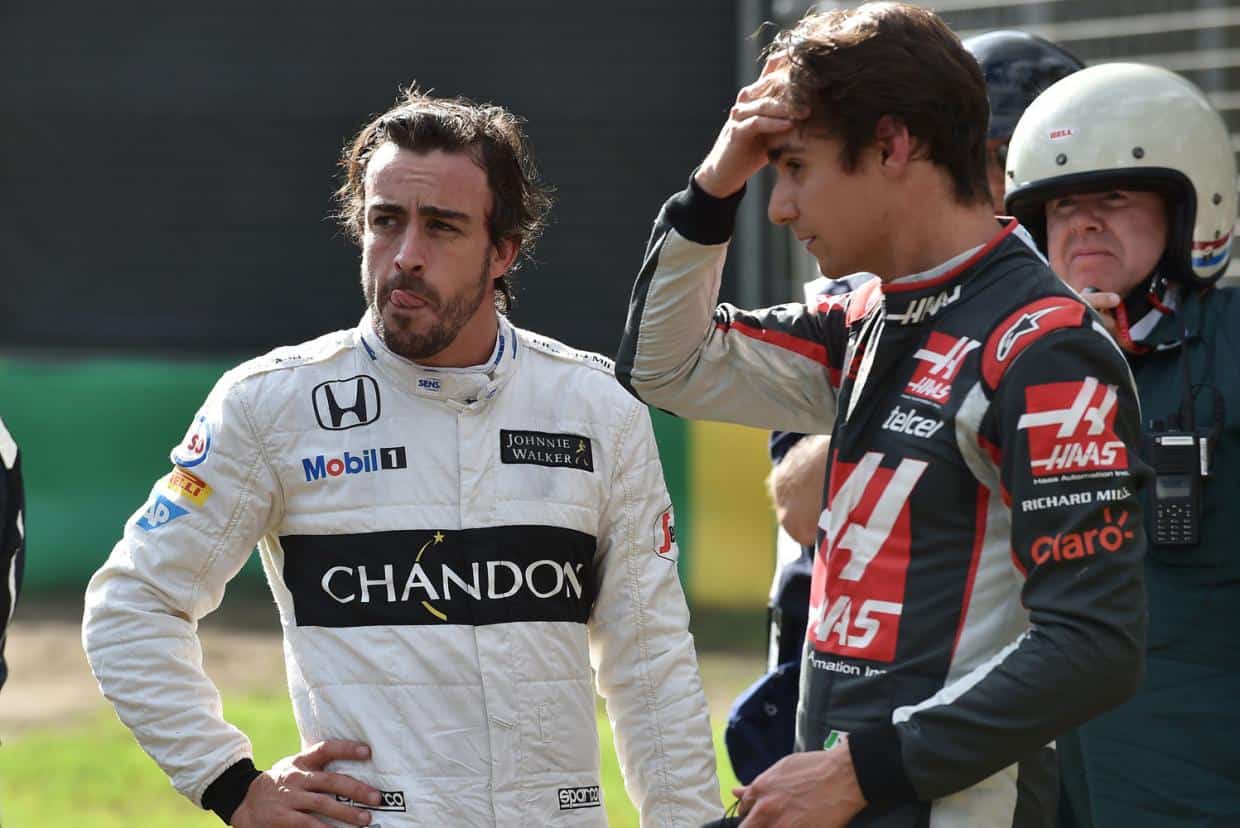 Bahrain has been a race shrouded in controversy in the past, with civil disobedience and the royal family accused of human rights abuse.

It has been reported that Fernando Alonso has been declared unfit for the race after his huge accident in Australia. It’s not surprising as the accident could have cost him his life never mind a missed race, we wish him a speedy recovery and hope to see him racing again soon.

Last year Lewis Hamilton took pole and won the race, Kimi Raikkonen taking second, he seems to like this circuit so we feel he could again do well again here.

So lets look at where you would put your money on this race. Lewis Hamilton, would you bet against him doing it again? a tough decision. Kimi we think it would have been a long shot going on his performance through last season, but going on the race he run in Australia he could be a decent shout.

Now we come to the driver our money will be on – Sebastian Vettel. When he has a car (which it looks like he has this year) and gets the bit between his teeth he goes for it and was very unlucky in Australia not to come second. As we have said in our previous articles, the team let him down with poor tyre selection, but we’re sure that Ferrari will not happen again.

That leaves Nico Rosberg who seems to see this year as his and who will argue with him. His first outing of the year was pure clean driving and with a win under his belt he’ll be confident of another win.

We read that we have again to put up with the qualifying farce we had in Australia. It’s a current format is a mess and should never have been used in the first place. We were told it was not going to be used again, that’s before the ring master Bernie Ecclestone stepped in, he thinks we should give it one more go, “really?”

The news that sky is taking over full coverage of F1 from 2019 cannot be good for the sport. We are already losing fans and we think this will make it a lot worse. If you want to watch it on this media, you first need to take Sky Sports, then pay for Sky F1.

Well there you have it, if you fancy a bet we feel its going to be one of the drivers above. But our hard-earned cash will be going on Seb to win. Good luck to all the drivers and have a safe race, don’t want to see any more crashes like Fernando’s.