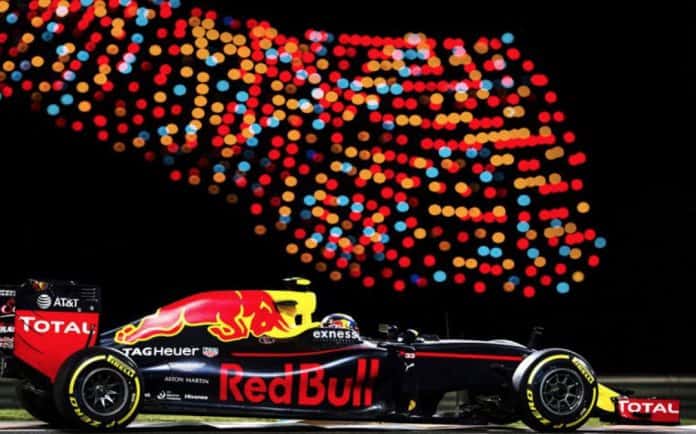 In our final Abu Dhabi F1 betting tips 2017 of the season we reflect on the Hamilton’s incredible second-season charge which put the Brit well ahead of Vettel for the title race. We also take a look at the performance improvements of Ferrari and Red Bull and whether both teams have genuinely caught up with Mercedes which could put the teams in a great position for a title charge next year.

Hamilton is a cut above the rest

So the F1 curtain is drawn as the season reaches it’s climax this weekend for the Abu Dhabi GP. The final race of the season is just as important as the first, as the winner will go into the winter break on a high and Hamilton will be keen to keep his momentum going into 2019.

After clinching the title in Mexico, the previous two race were disappointing by Lewis’ standards so he will be desperate to turn this around. Having said that it was truly a wonder to watch as he cut his way through the pack in Brazil to put himself in a points position just missing out on third place through worn tyres and running out of laps.

I have to admit I’ve become quite frustrated with Hamilton’s team-mate Valtteri Bottas of recent. The Fin may have been flying during qualifying at Interlargos, but was quick to relinquish his position to Vettel into the first corner, to which Vettel then went on to win the race.

Bottas may have tried to take the lead back, but the Fin does not seem to have the “killer instinct” that Lewis possesses. Valtteri did finish a respectable second, but given Hamilton was only 3 second behind him and started from last it’s hardly a ringing endorsement.

Felipe Massa who retires this year was pleased with his performance. The veteran Brazilian came home seventh after a great battle with Fernando Alonso who also had a decent race finishing eighth, Alonso was seen to applaud Felipe after the race.

Ricciardo pulls it back

Daniel Ricciardo also had a great race after starting 14th and recovering from an early collision which put him to the back of the field. The Aussie carved his way through the field to finish one place behind team mate Max Verstappen to pass the chequered flag in sixth.

So here we are on the 2017 final Grand Prix, with the championship over it’s down to kudos going into the winter that’s important. Last year it was a win for Lewis Hamilton and we think he will repeat it.

As we said before after Brazil and Mexico Lewis will do all he can to win this race. The Brit has nothing to prove as he is the 2017 champion and Mercedes now have the Constructors title. So it will only be pride for Hamilton, but he is a racer and will be fired up for this race.

Finally can we here at Betotg wish Felipe Massa a well earned retirement, a true gentleman on the F1 circuit always a pleasure to watch, hope to see him as a visitor to the circuits in the future.