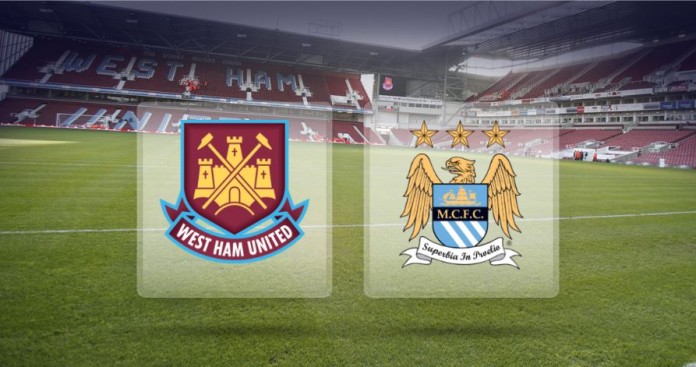 With draws for Arsenal and Leicester last weekend, suddenly the gap between the league leaders and the rest of the chasing pact has narrowed within 5 points for the top four. Even Louis Van Gaal has changed his tune and now believes his side has a chance (all be it a slim one) following United’s important win over their Merseyside rivals. What it leaves fans is the prospect for a pretty spectacular end to this season. Should it remain this tight into back-end of April, we’ll start to see who can cope and who will bottle it, it’s been a season like no other!

It’s not rocket science, but instilling a strong work ethic in the players, with fullback’s holding their line when they move forward. West Ham are certainly a formidable opponent at home.

West Hams fantastic performances have really be overshadowed by an unbelievable achievement from Ranieri’s Leicester. The Hammers currently sit just 2-points just below Man United in sixth place and if their form continues, there’s the dream of reaching fourth place to qualify for Champions League. But Bilic and the West Ham fans aren’t getting carried away just yet.

West Ham took a critical win from Man City during their last encounter at the Etihad Stadium, but the Chief Director David Sullivan isn’t all that confident this time round. During a Sky Sports interview he said:

“We were hanging on at the Etihad. It was a real struggle and over the 90 minutes we could easily have lost. The one hope is they are not as good away from home.”

And Sullivan is not wrong, during the last 10 away games The Blues have only won 1 in their last 5 away games. 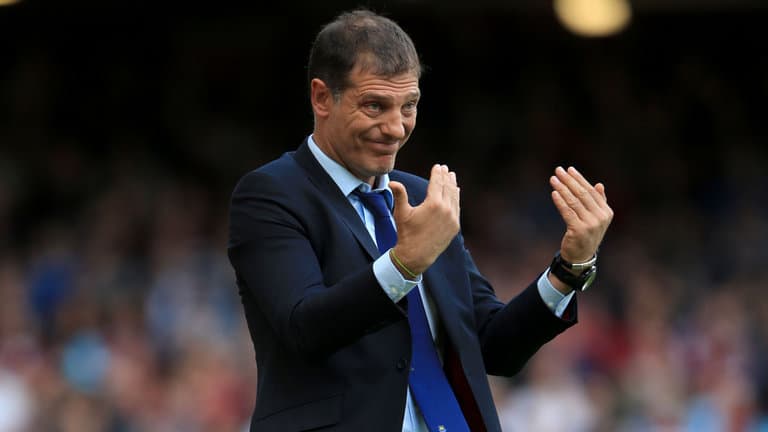 On the other side Manchester City now appears to be picking up pace with the rest of the front-runners and just at the right time. Currently sitting third in the table they appear to be in a much stronger position than 12 months ago. Rumors of Pellegrini’s imminent departure have quietened down and the players appear to be more focus, with Aguero firing on all cylinders. The depth of their squad has to be one of the best in the league which could give them the edge towards the end of the season.

I’d have to say that West Ham we’re fortunate during their last meeting getting a confident early lead and cunningly sat back for the rest of the game. Man City were dominant throughout and had plenty of opportunities but failed to penetrate West Hams solid defence, this time round The Hammers may not be as unfortunate. Given the way Bilic currently sets up West Ham, expect to see them tentatively work their way into the game, trying to take advantage of any set pieces. Both sides are performing well but I feel that West Ham might have enough of that Bilic magic to eek ahead if there’s a chink in City’s chain.