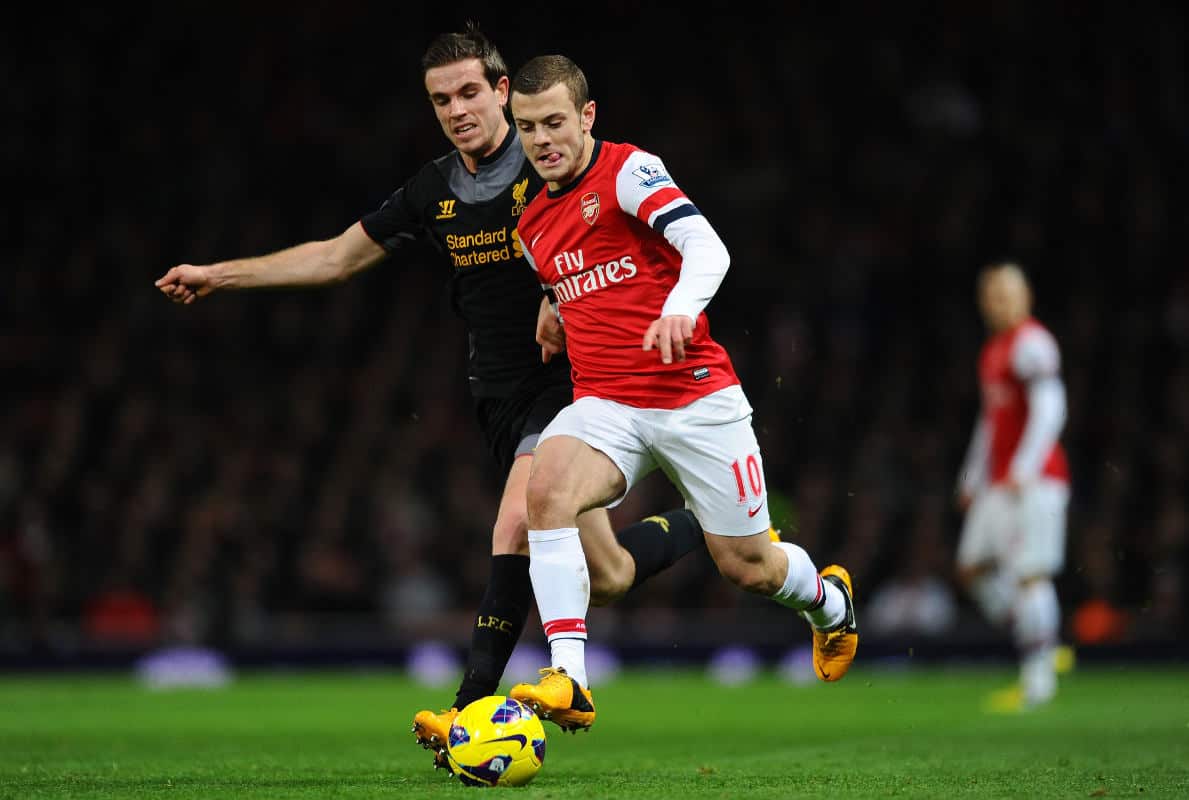 This Easter weekend could decide the top four with Liverpool going to Arsenal for the early kick-off on Saturday as well as an in-form Manchester United at home against Aston Villa.

Liverpool have it all to play for having been beaten by Man United the week before, another loss would see them almost certainly out of a top four place. The Reds are again without Daniel Sturridge who is out for a month with a thigh injury.

Both Martin Skrtel and Steven Gerrard will miss the game due to match bans following red cards picked up the United game. Arsenal will be without Oxlade Chamberlin and Danny Wellbeck, but with the Gunners current run of form (winning there last 6 games) and Liverpool’s key players sidelined, it’s hard not to see Arsenal walking away with it.

LVGl will be hoping to continue Manchester United’s good run of form in the league when they play Aston Villa at Old Trafford. The Reds are five points clear of Liverpool in the race for top four but Tim Sherwood’s side will be tough to break down following two wins out of three games as Villa fight to stay clear of the bottom three, expect to see United just edge ahead of Villa.

Other weekend games to note include Chelsea hosting Stoke at The Bridge for the Saturday evening game. The League leaders will go nine points clear of Manchester City if they beat Mark Hughes side who are finding it difficult to keep a consistent run of form, although Chelsea haven’t had it all their way this season having lost points to the likes of Burnley a few weeks back, there’s no guarantee they’ll walk this one.

Finally Sundays late afternoon game Tyne-side derby between Sunderland and Newcastle. The derby between these two great north eastern sides is always a great game, and with Sunderland just one position away from the drop-zone it’s sure to be a good game for the neutral.

For all the latest odds for all of this weekends games be sure to checkout Sky bet by clicking the banner below.