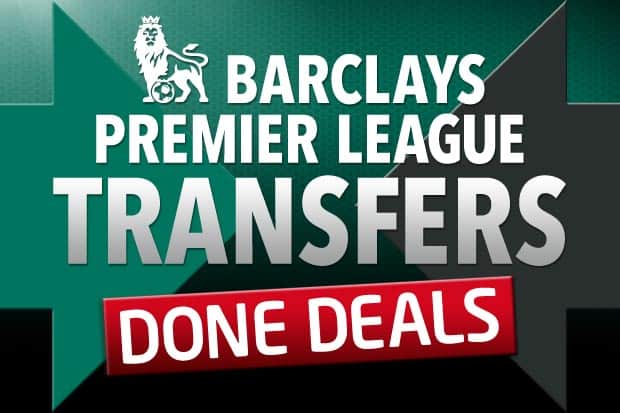 Yesterdays end-of football January Transfer Window almost went unnoticed if it wasn’t for a couple of key players bought by the top two in the Premier League. In fact year on year spending has continued to stagnate around the £130M mark.

Chelsea’s £24M signing of the Colombian winger Juan Cuadrado from Fiorentina was the biggest deal of the day. They also made a profit by selling Andre Schurrie for £22M to Wolfsberg.

Most of the main deals from Chelsea’s rivals had already been done with Manchester City moving early in their purchase of Swansea striker Wilfred Bony for a fee of around £28M. Arsenal looked to strengthen their side to increase their chances of staying in the top four at the end of the season by signing defender Gabriel Paulista on the weekend from Villareal for around £12M.

It was fairly quite up north in Manchester with City having already done their deal to bring Wilfred Bony from Swansea for a fee of around £28M.

Liverpool were fairly quite during the Janurary transfers with Liverpool boss Brenden Rogers more pleased with the return of striker Danniel Sturridge to boost the team, there had been rumors of Man City midfielder James Milner moving to Anfield but it looks as though he’ll be staying at City for the remainder of the season.

The most surprising signing of the window came from Manchester United who signed young 21-year-old defender Andy Kellet on loan from Championship side Bolton. Midfielder Darren Fletcher also moved from Man United to West Brom, Fletcher admitted the that Man U did not want the player but with a permanent place on JVG’s side he is more excited about the challenge ahead at West Brom.

Crystal Palace were the team of the day bringing four new players to the club which includes winger Wilfried Zaha from Man United and midfielder Lee Chung-yong from Bolton.