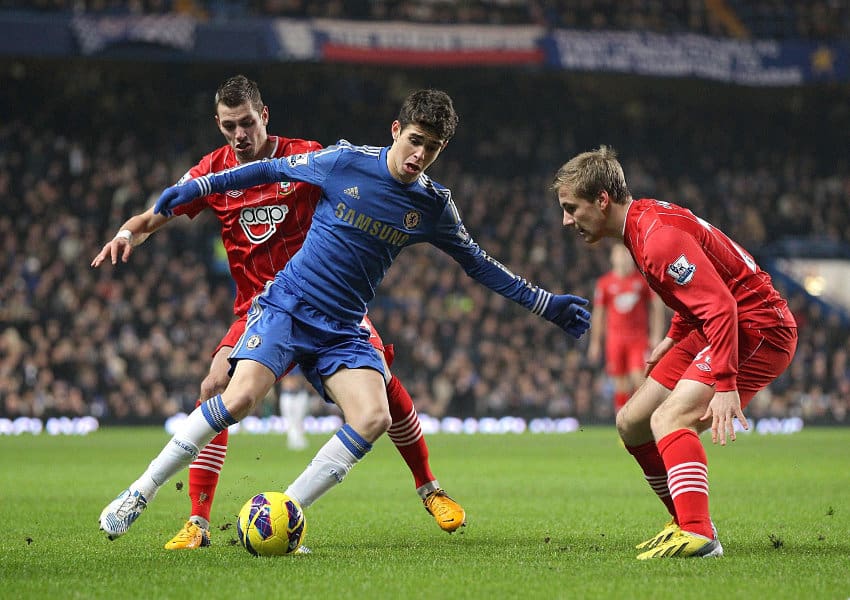 There’s soo many great games on this weekend your spoilt for choice! Here’s a list of our top games to look-out for and better still stick a few quid on:

Man City v Newcastle 15:00
Steve Maclaren’s Newcastle side have a tough job on their hands to keep Manchester City from running a mock. Newcastle who lay second from bottom have a massive challenge on their hands with Yoan Gouffran and Cheick Tiote doubtful. City will be without Vincent Kompany and skipper Yaya Toure. I’d like to say Newcastle will put up a good fight but following Man City’s mid-week performance in the Champions League you’d be a brave man to bet against them.

Sunderland v West Ham 15:00
Poor old Sunderland, they currently languish bottom of the league and their manager Dick Advocaat looks set to walk out of the club. Jack Rodwell and Jermain Defoe look to be fit enough to return. West Ham on the other hand couldn’t be in better form. Third in the table Slaven Bilic’s side have surprised us all. Andy Carroll who has been injured for seven months could get his first game in. Winston Reid and Alex Song are out with injury. Expect to see a tight game with West Ham edging in front.

Chelsea v Southampton 17:30
It’s unbelievable that Chelsea have only won 2 games before October. And Mourinho’s public criticism of certain players arrears to be doing more damage than good. With Branislav Ivanovic out of from John Terry could start his first game. Diego Costa is still under a 3 match ban so expect to see Remy or Falcao start-up front. It’s certainly possible Southampton could get a result from this.

Everton v Liverpool 13:30
They don’t get any bigger than the Merseyside derby! Rodgers continues fend off rumours that his jobs under threat.
Without the likes of ex-skipper Gerrard to scrape Liverpool through it could make for an interesting match. Sturridge continues to regain his old from following an injury which has put him out for 9 months and Christian Benteke looks doubtful. Everton will be without Besic and Seamus Coleman could make a start. Kevin Mirallas is out of the game due to suspension. With the game being at home to Everton I wouldn’t be surprised to see The Blues taking all 3-points.

Arsenal v Man Utd 16:00
Finally there’s the big Sunday match between two titans in English football. Louis Van Gaal’s appears to have turned a corner this season with The Reds top of the table and many of his recent signings settling in well to the club. It’s been a mixed bag for Arsene Wenger who’s dismal performance mid-week in the CL and losing out to a under-performing Chelsea has put the Gunners in 4th spot. United will have Ander Herrera and Michael Carrick back from injury. Arsenal will be without Arteta, Flamini and Koscieiny but stricker Olivier Girioud returns for the match. Arsenal will be lucky to get a point from this match. United will start off hesitant but should win quite comfortably.