BetOTG | Bet On The Go!
Home Sport News Football Players to watch in Euro 2016 | Who will make an impact... 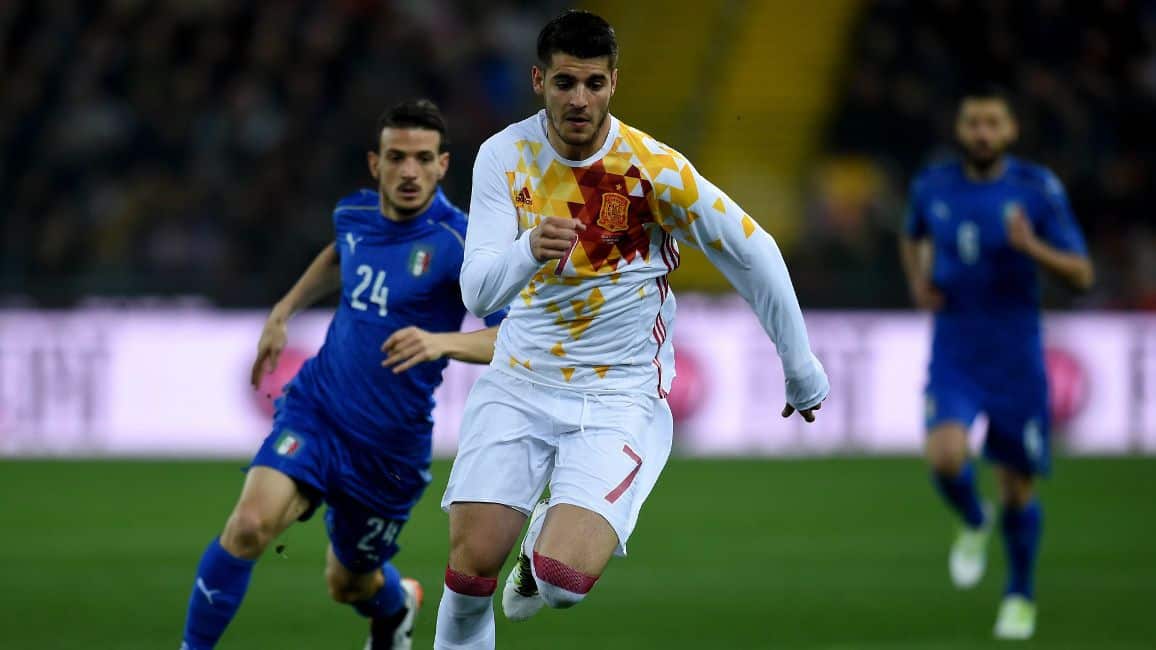 The BetOTG team can’t wait for the Euro’s to get underway, so we’ve come up with a list of players to watch in Euro 2016 that could make a huge impact on the competition as well as provide the best odds for the player to be top goalscorer.

Scoring 30 goals for Bayern Munich this season, its no wonder the Polish forward has been linked for a move to Real Madrid. Poland certainly have quality players in their side and Lewandowski believe’s the team have the potential to go all the way.

“Beating the world champions Germany in the qualifying has opened our eyes to the potential of this team.”

Get and impressive 16/1 with Coral on Lewandowski being top goalscorer in Euro 2016.

The young French forward had a superb first season in a Manchester United side that lacked creativity and will only improve under Mourinho. There’s alot of competition in the French national team up front, with the likes of Benzema and Olivier Giroud the prefered choice, but Martial is a great impact player later on in the game and will be utilised that way.

888 Sport will give you 33/1 on Martial topping the score sheet.

The German international scored that vital and only goal in World Cup 2014 final to clinch it for the German’s. But this season has been difficult for Gotez, which saw the midfielder fall out of favour with Pep Guardiola. With his future in doubt at Bayern Munich, Jurgen Klopp has hinted at a reunion with the midfielder at Anfield in the summer.

With so much talent at his disposal, we reckon 40/1 on Gotez as very good value.

Ex-Real Madrid forward Morata took the gamble to leave La Liga to join Juventus in 2014 and it’s definately paid off as the 23-year old played more games this season than he did during the four years he played at Real. With Diego Costa left out of the Spanish squad, Morata and Lucas Vázquez are likely to be the lead fowards for Spain.

Boyle Sports will give you a generous 20/1 on the Spainiard, Muchas Gracias!

Is incredibly diverse and can play in as a winger or attacking midfielder. With 7 goals for Inter Milan this season it’s likely well be seeing the Croatian in the Premier League next season, as Perisic is already on Chelsea boss Antonio Conte’s list of players to bring to Stamford Bridge.

Betfair will give you 200/1 which may seem a bit low, but stranger things have happened this season.

The 18-year old striker had a sensational start to his career at Manchester United and has already made his mark for England, scoring on his debut and cementing his place for Euro 2016. Rashford is certain to make an appearance in the competition but Roy will more than likely use the young forward as a sub later in the game.

At 80/1 we think it’s quite under-valued but you could be kicking yourself for not putting this one on.

Already rumored to be Arsen Wenger’s next signing in the summer, the Belgium winger has had a stellar season at Atletico Madrid which saw them narrowly missing out on winning Champions League final for a second time in three years. His movement on the ball and technical ability will certainly bolster the Belgium side.

The experienced defender was instrumental in Leicester City’s back-four which saw them lift the Premier League trophy. With 74 appearances under his belt for the nation team Fuchs will be a key player in the Austrian team to top their group head of Portugal and Hungary.