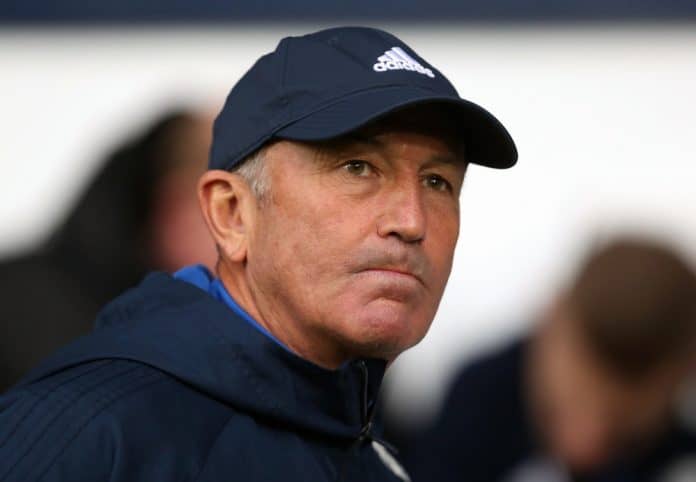 Following the unfortunate sacking of Tony Pulis, West Bromwich Albion have said they are willing to take time to find a suitable replacement. West Brom made the decision to release Pulis as manager on Monday following a 4:0 beating at home to Chelsea.

Tony Pulis record at West Brom had been fairly decent with a win ration of 30%. But the team has seen a dramatic decline in results since the start of the season and up to the Chelsea match last Saturday, with The Baggies losing four out of the last five games.

West Brom are now just one point from the relegation zone, so while the board of Directors are keen not to rush in finding a new manager, time is of the essence.

Who’s in the race to be the next West Brom manager?

Since Pulis departure there been a list of potential candidates with Martin O’Neil, Alan Pardew, Nigel Pearson and Big Sam Allardyce in the line-up.

West Broms Chinese owner Lai and the chairman has made it clear that the board want a manager with Premier League experience, as the fight to stay out of the drop-zone will be extremely difficult. This would rule out Northern Ireland manager Martin O’Neil who hasn’t managed in the EPL since 2013 with Sunderland.

Could Pardew save The Baggies?

Pardew certainly has the experience to handle the pressures of a dog-fight at the bottom, but realistically what can he do that Pulis couldn’t? That said Alan Pardew does have a decent win ration of near to 40% for both Newcastle and Crystal Palace.

Nigel Pearson who was assistant to Bryson Robson till 2006 looks a contender but is currently with OH Leuven in the Belgian Second Division, so it looks less likely that this will materialise.

Baggies fans have put in their 2 cents over the role, suggesting that former Everton manager Ronald Koeman would be the best fit for the club. While the Dutchman would be a good fit, it may be early-doors for him to take another management role, given how his position with Everton ended.

So this leave Sam Allardyce who has been out of managerial work since the summer (May 2017) when he parted company with Crystal Palace. Big Sam definitely has the experience but has hinted in the past that his next role would only be at an international level and not with a club.

Gay Megson who returned to the club as assistant in the summer has been put in as temporary caretaker as The baggies face Spurs this weekend.