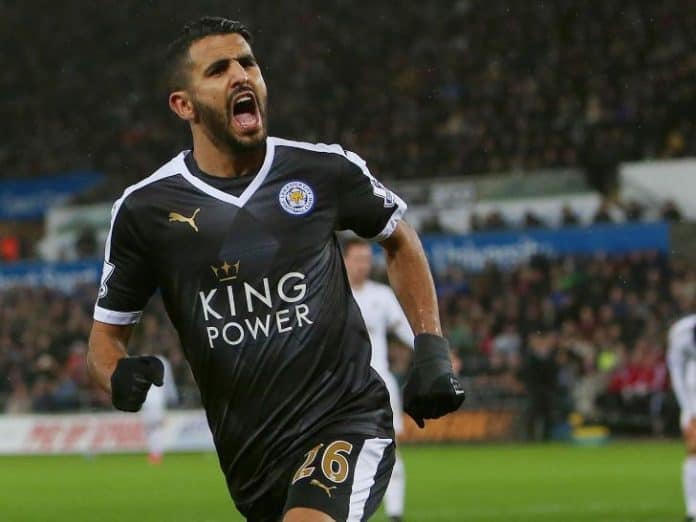 With an incredible last gasp to snatch a late winner against Everton the whole of Trafford must be buzzing having reached the FA Cup Final in such a turbulent season. Louis van Gaal may have been given a lifeline in the short-term, but rumours of a done deal with Portuguese manager Jose Mourinho won’t sub-side and the Dutchman will have no time at all to reflect on last weekends result as Man United face league leaders and its looking likely title winner Leicester.

In fact things could get even better for LVG, with Arsenal getting a draw on the weekend to Sunderland and if Man United win their game in hand The Reds could be just 2-points behind the Gunners with three games to go. So a win against The Foxes would be a real mark of intent and with some fairly easy games ahead until the end of the season there’s a real prospect that United could knock Arsenal off fourth-spot.

Leicester are within reach of achieving what some top tv pundits thought impossible in today’s modern game with massive clubs with billionaire owners. The Foxes have been a revelation this year and its on wonder why. I’m sure many will be look back on this season and draw contrasts of Leicester to United during their title-winning years.

Jamie Vardy is facing an extra one game ban due to improper conduct during the draw against West Ham. It means the sensational striker will miss this crucial tie which could see the Leicester lift the Premier League trophy. But Foxes fans shouldn’t fear as his absence hasn’t impacted on their fire-power as they put smashed four passed Swansea last weekend with two goals from Mahrez, Ulloa and Albrighton.

Given Leicester’s current form you’d be mad to bet against them, but when most punters would bet on one side is the opportunity to get odds with significant value. Personally coming off the back of a significant win for the Mancs, United looked poised to carry that positive play in the league and with the possibility of getting fourth-spot the Manchester side could cause a real upset at old Trafford.

So with that said I’ll be backing Man United all the way with a narrow 2:1 win this weekend to add another twist to The Foxes fairy tale ending.