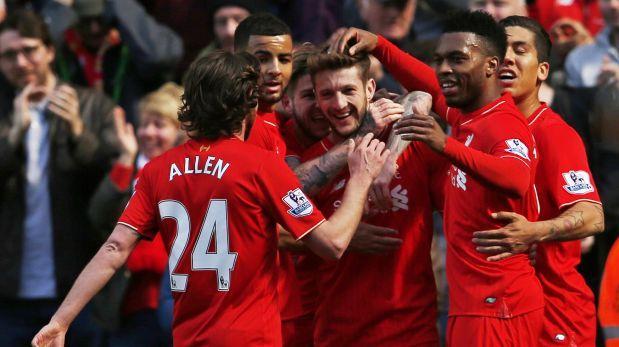 After all of the excitement of Leicester winning the Premier League its easy to forget there’s some huge games in Europe this week. A season defining tie comes between Liverpool v Villarreal with both teams just 90 mins away from a place in the Europa Cup Final.

Liverpool will go into this game on the back foot as Villarreal scored a critical late goal in the first leg. The crushing 3:0 defeat to Swansea on the weekend won’t bolster moral either but it doesn’t tell the whole tale as Klopp had played many young players in an effort to rest some key players for this return tie.

The Kop will be out in force to rally their side who have proven in this competition time and time again their grit and determination to get back into games. This is the last chance saloon for The Reds as chances of Champions League qualifying in the Premier League seems all but over and Klopp would have a enormous challenge on his hands to enticed world-class players to Merseyside with no midweek euro matches.

Villarreal may not be a dominating force in LaLiga but with the Spanish side sat in a comfortable fourth-place just under the dominating top three of Barcelona, Atletico and Real Madrid they have performed extremely well by their own standards.

Liverpool’s past performances in European semi’s will bring some comfort to the scouse faithful and Jurgen Klopp post-match response to the result made it clear that this tie isn’t over, he said:

‘Sorry to say but you have to come to Anfield… It’s only half time.”

With a late goal advantage the home team will more than likely be cautious and build-up into this game as an away goal to Villarreal would more than likely sink The Reds. Klopp will be without some key players in this game with Origi, Jordan Henderson and Danny Ings all out with injury.

The Kop will be all fired up for this tie and in Europe at Anfield anything is possible.