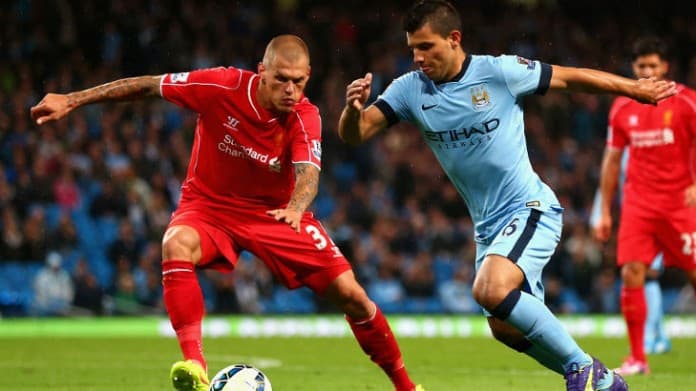 Last weekend’s League Cup between both sides was a very tightly contested game with Liverpool on the back foot for most of it. In typical Man City style they went to work on Liverpool early on and once The Blues got their first goal spaces began to open up for them.

It will be a momentous task for Jurgen Klopp to convince world-call players into a side that’s sat lower than Stoke City!

Without doubt Liverpool’s goalkeeper Simon Mignolet was man of the match, performing some outstanding saves to keep The Reds in the game. Liverpool’s opportunities were few and far between but when their only decent chance came they took it to level with 10mins to spare. Neither side wanted to lose and extra-time became a formality before it went to penalties.

Pellegrini’s decision not to replace goalkeeper Caballero with Hart proved significant as the former Boca keeper saved 3 out of 4 penalties, giving the cup to City. In the end the better side won and with Manchester City still in for a chance in all major competitions, it’s a fitting farewell to a manager who has shown calm and resilience throughout a season of turmoil.

Klopp has a massive challenge ahead of him during the summer. Most of his players look average at best, with the exception of Brazilian star Coutinho, but even he can have his off day.

Even with the League Cup under their belt, Man City are realistically too far behind the front runners for the title and Pellegrini will more than likely focus his efforts on next week’s Champions League replay with Kiev. That said I find it hard to see any other result than a City win against a below-par Liverpool side who have lame ducks for forwards.

With too few options for Liverpool you’d be mental to back against the might of Pellegrini and Manchester City. But with Man City’s eye on progressing through to the quarters of the Champions League, it may be enough for The Reds to exploit. Either way sparks will fly at Anfield.