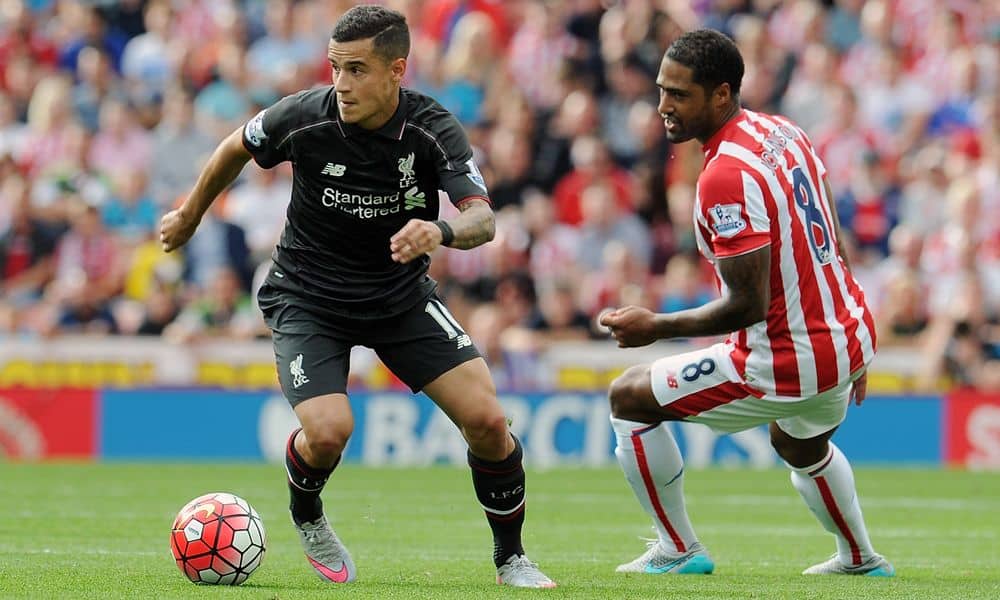 With a unprecedented five Premier League managers sacked this season, including some high-profile names such as Brenden Rodgers and Jose Mourinho. Any manager still left in the league is desperate for some cover, to shield himself from the angry mob of fans who demand blood from their directors if their teams is having a bad run. So its fair to say that any team left in the League Cup Semi 2016 will make every effort to reach the final, certainly the gaffa will breathe a sigh of relief.

In particular the two top Premier League side in Man City and Liverpool, where Pelegrini has spent most of christmas shrugging of rumors of the imminent arrival of Munich boss Pep Guardiola, and Jurgen Klopp whose introduction to the league has been more like a baptism of fire and certainly not something that the German manager is a custom to. 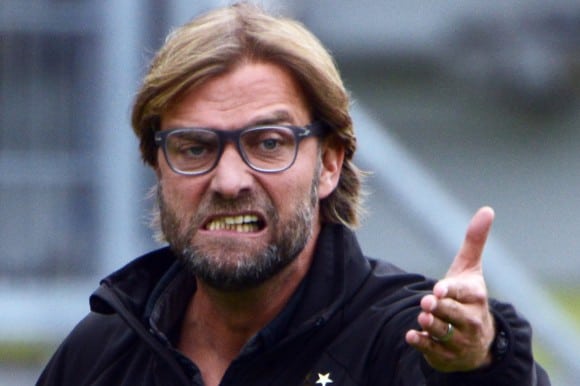 Klopp will have his work cut out for him as he tries to rejuvenate a lack lust Liverpool side  who appear to have no sense of urgency about them and fail to track back once they lose the ball. Liverpool are without Henderson, Skrtel, Milner and Origi. Daniel Sturridge has hit another setback in his recover with further damage to his hamstring.

Stoke will be hoping their current good form in the league will carry them over the line (losing only 2 of their last 10 games). Muniesa and Ireland are both out with a hamstring injury. From previous performances I can only see Stoke with any desire to win a game, giving themselves a great chance of the replay and going through to the final.

Everton appear to be having the same problem as last year, coming away with to many draws. On paper you’d expect to see the Blues further up the league rather than languishing in mid-table limbo. Martinez will be without McCarthy, Browning, Hibbert and Oviedo.

Recent speculation surrounding Pelegrini’s departure and the lack of Captain Kompany may give hope to Everton to breaking down City’s back-four to snatch the win, recent performance haven’t always gone City’s way. But realistically given the quality and depth of City’s side, I’m putting my money on Aguero slotting two goals home.