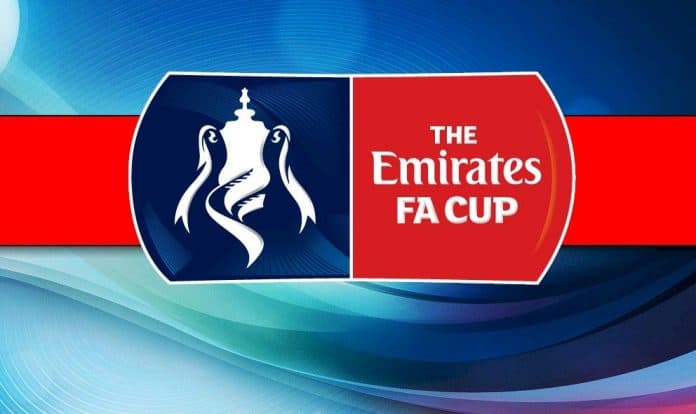 Alan Pardew’s men have faced some tough opposition to get to the final beating the likes of Premier League sides such as Stoke, Tottenham and Watford to earn them their first FA Cup final since 1990 where they also faced Manchester United. That game ended 3:3 in the first leg with United narrowly winning 1:0 in the replay with a goal from Lee Martin.

Many pundits believed Manchester United would field a weaker squad for the mid-week game against Bournemouth, knowing their chances of fourth-spot and Champions League qualification was practically impossible. But LVG had many big names on the pitch to see Bournemouth off 3:1 with goals coming from Rashford, Rooney and Young.

United have had more FA Cup finals that I’ve had hot dinners. Success in the later years has run dry since Fergie’s retirement from the leagues most successful club, but a win on Saturday would be a mark of intent and possibly save van Gaal’s job.

Rashford a real threat to the Eagles

Marcus Rashford scored yet again for Manchester United in the re-arranged match against Bournemouth, that’s the 18 year-old strikers seventh goal in 11 appearances for his club. The young 18-year old has had such an influence to van Gaal’s side since his introduction to the first team that Roy Hodgson has picked Rashford as pert of the initial 26-man squad for Euro 2016. Such is the pace and treat of the local lad he’s sure to be on Alan Pardew’s mind as a key-player to manage during the final.

Palace having a shocking second-half of the season

There’s no sugar-coating Crystal Palace’s recent form, with two games since mid-December its a sobering thought for Eagles fans. But both wins have been within the past 5 weeks, what’s more annoying for Palace fans is the number of draws they’ve had during that time which is about the same as the number of losses. So don’t go writing Crystal Palace off just yet.

It looks like both Connor Wickham and Yohan Cabaye will be fit for this clash which is a huge boost for Alan Pardew. The only other concern is Wilfried Zaha who is fighting a hamstring injury and could still make it for the final on Saturday.

Bastian Schweinsteiger looks to be the only injury doubt for van Gaal, other than that United should field a fully fit squad.

United’s form did improve during the later half of the season but the Reds inexperienced and lack of leadership at the back has resulted in the them giving goals away to opponents which Palace can take advantage of given the forward they have. Our top FA Cup betting tip would be Palace to win outright and both teams to score, at 17/2 its great value for your money.