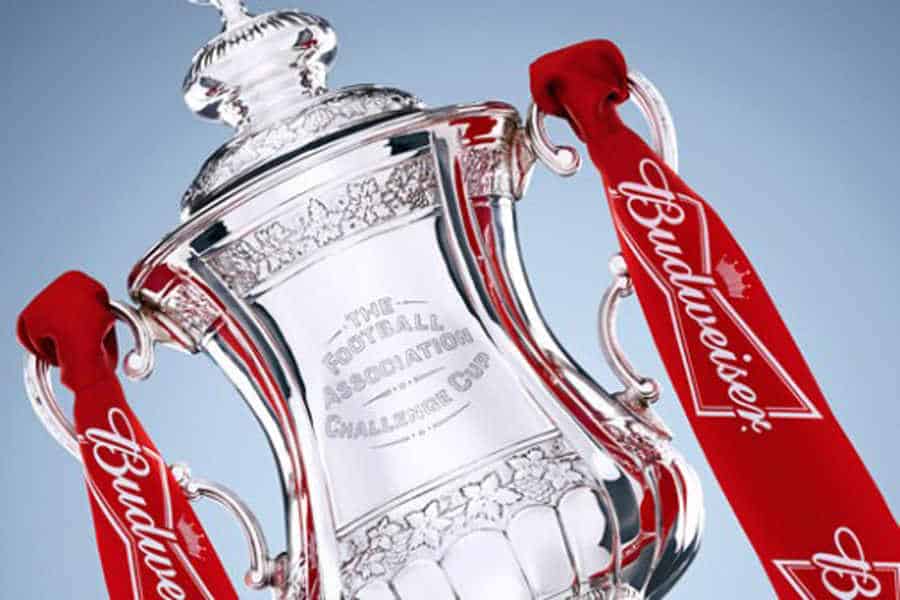 With the Premier League season done and dusted this weekend all eyes are on Wembley this weekend for the FA Cup Final and we have a great prospect at hand with the one of the Premier Elite in Arsenal taking on one of the minnows in Aston Villa, it’s a real David vs Goliath battle in prospect.

Tim Sherwood’s season at Aston Villa has been a real roller coaster ride. Since his appointment in Feb when Villa were lagging second from bottom and were in real danger of being relegated, Sherwood has turned the team around not only just pulled them out of the drop zone and remaining in the EPL for next season but have gone on a fantastic run of games in the FA Cup to reach the final. For Sherwood to get one over Arsene Wenger’s Arsenal on Saturday evening would be the icing on the cake in a sensational season for Villa manager.

But The FA Cup doesn’t always favour those who deserve to win, only underdogs Wigan in 2012/13 have successfully beaten one of the giants in recent times and Wenger will be just as fired up to take the cup home. It shouldn’t be ignored at how much of an achievement it has been for Wenger to take The Gunners for the second successive year to Wembley and to finish in a respectable second place in the EPL. And there is the real prospect for Arsenal to win back to back FA Cup finals which has not been achieved since the Arsenal won 2002/2003 Take nothing away from Arsene this year a number of injuries.

It’s likely that Arsenal will be without Danny Wellbeck who is still out with a knee injury.

Aston Villa are also likely to be without Goalkeeper Shay Given who has a groin strain and Okore who has a knee injury. Richardson is struggling with a Calf Muscle strain so is doubtful.

If you fancy placing a bet on the final you can get some great deals with bookies online.