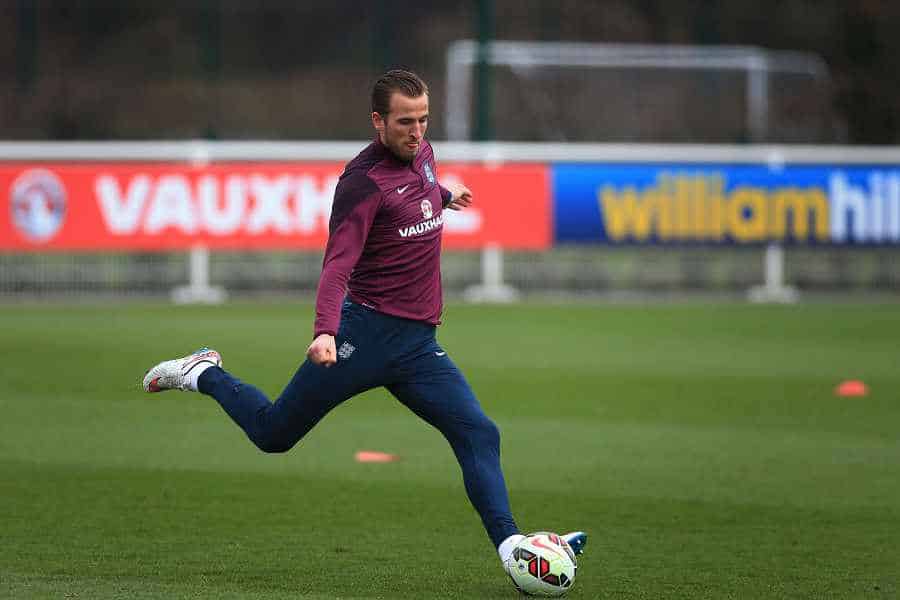 England have two games over the next four days to extend their lead further in Group E for Euro 2016, they currently have a 100% winning record after four games and play Lithuania in Wembley tonight.

It is likely that Harry Kane will make his debut for England, the striker has been a sensation this season scoring 29 goals in all games for Spurs. Ex England Striker Alan Shearer has commented on the similarities between Harry Kane and himself, the BBC pundit said:

“He’s got a great touch, and his finishing is top class. There’s a bit of everything to his game and he is happy to run in behind defenders or come short looking for the ball.”

England will be without Daniel Sturridge who is out with a thigh injury, it’s yet another injury blow for the Liverpool striker who has been hampered with injuries this season and its likely that Manchester United’s Michael Carrick will replace Arsenal’s midfielder Jack Wiltshire who’s been out with an ankle injury since November.

England captain Wayne Rooney will partner alongside Kane and has warned fans not to expect too much from the 21-year old:

“Although he has done really well, we have to give him room to breathe rather than smothering him and demanding a lot at an early age.”

Rooney also commented on the number of young players being brought into the side since England crash out of the World Cup last year in dismal fashion, he said:

“It’s great to have young players doing well and there are so many. Ross Barkley, Raheem Sterling, Jordan Henderson, Danny Wellbeck have come in and done really well.”

With the recent crop of young players all in great form for their respective clubs, there’s good reason for Roy to be confident that England will remain top of Group E come Tuesday.