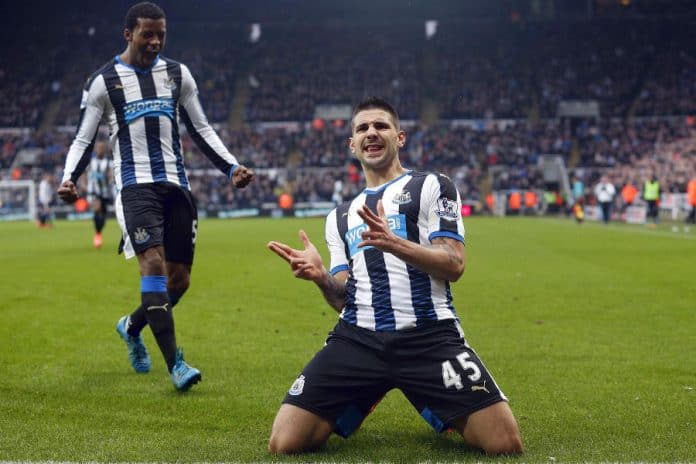 The title race may be over with Leicester crowned as champions on the weekend, but the fight for survival of the bottom three clubs (Newcastle, Sunderland and Norwich) is still on.

Newcastle United’s appointment of a top-flight manager Rafa Benitez to pull them out of relegation, as well as new signings during January have started to pay off.

Newcastle took a vital win at home to Crystal Palace on the weekend to see the Magpies out of the drop zone for the first time in 3-months.

A win today against a deflated Aston Villa who are already committed to Championship football come September would secure The Geordie’s in Premier League action for next season.

Villa on the other hand appear to be going in a downward spiral and recent off-the-field antics by certain players straight after the club were relegated haven’t gone down well with the fans. Some clubs such as West Ham have bounced right-back after being relegated and have performed even better during their return to the Premier League. In a year where a team that just survived relegation the year before goes on to win the title, should be more than enough inspiration to Villa that with the right manager and a decent squad of players who work as a unit they can achieve great things.

To say Villa’s performances of late have been an out-right disgrace would be an understatement. 10 back to back losses tells the tale of Aston Villa’s season (their last win was to Norwich early Feb)

Since Benitez appointment, the Spaniard looks to have steadied the ship with the Maggie’s Losing only 1 game in the past 5 and the reward couldn’t be any greater. Should Newcastle win on Saturday and neighbouring rivals Sunderland lose, Black cats boss Sam Allardyce believes it will put a final nail in his side chances of avoiding relegation, he said “If Newcastle win we can’t come away from our game without at least a point.”

Rafa now has the bit between his teeth, it looks pretty certain that Newcastle will win this game against Villa who are already sunk. It’s just a matter of by how many.