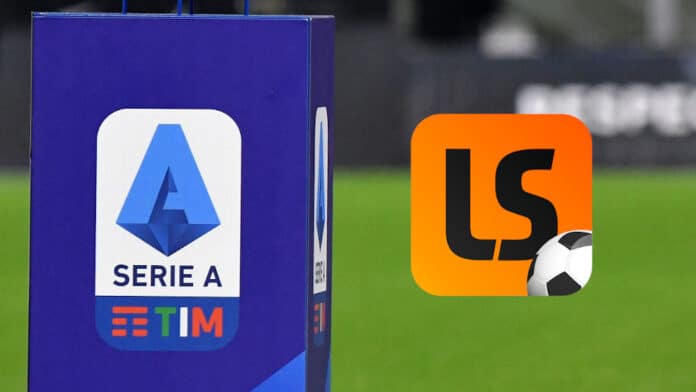 It appears the streaming wars of live games has just begun between some of the biggest global sports content providers.

A great example of this is Livescore’s incredible coup of securing free live streaming of football matches for users of their platform in the UK and Ireland.

The real-time sports results provider announced the news early this year but has kept tight-lipped over which leagues they were going to stream.

Livescore have since confirmed this week that they will stream remaining games for Serie A will be available to users on their platform, after they secured the live streaming rights with the Italian league.

This follows the news that Livescore have also secured a deal to live stream a third of the remaining fixtures for Primeira Liga – Portuguese League.

The service is only available on the Livescore App (not through a web browser), which new customers can download free from Google Play or the Apps Store.

Customers will be able to watch the remaining games of the Serie A season from June 20th. 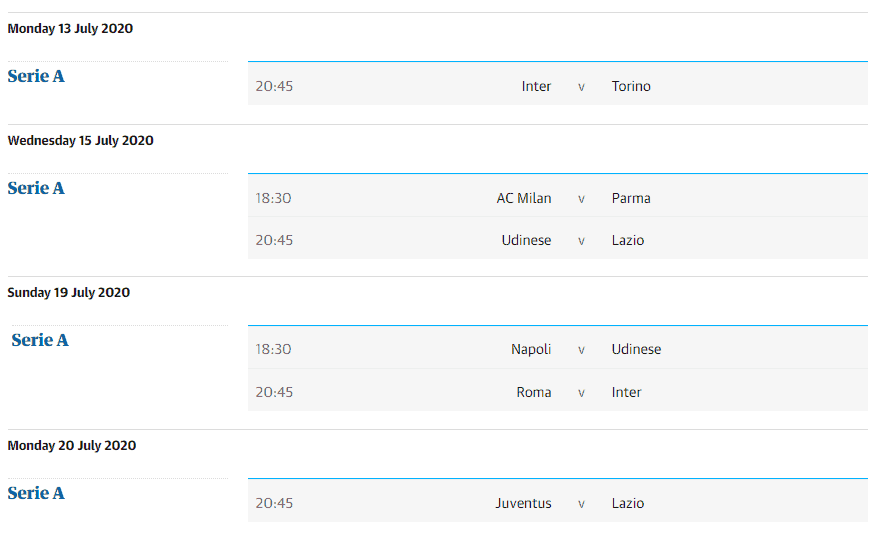 The OTT (over the top) streaming service will also be provide three matches per week from the Portugal league, Premeira Liga.

And do not expect Livescore to stop there.

I could see the results site quickly securing deals to live stream other European leagues for 20/21 season.

Viewers may soon be able to watch live games directly through the website without having to download an app. Livescore have hinted at this, but it’s likely to happen at the start of next season.

Bookmakers such as Paddy Power, Bet365 and Betfair have had free licence live streaming services for nearly a decade, but to view any matches you need to be one of their customers.

The deal with Livescore will be the first of its kind where users of the site can stream Italian and Portugal matches for free. Livescore’s “over the top” streaming service will be provided and supported by Stream AMG following their partnership deal in June.

“We are excited to celebrate the return of football by providing live free streaming [services] on LiveScore. This is an important step for LiveScore, as we continue to innovate and offer our customers the most immersive sports coverage available.”

“After a long wait for top-level football, this is a brilliant start for our new live streaming service. Italian and Portugal are two of the most popular European leagues amongst our 2 million monthly users in the UK and Ireland. So this is a fantastic opportunity to give something back to our loyal users.”

LiveScore has over 2 million monthly active users in the UK and over 56 million global customers.