BetOTG | Bet On The Go!
Home Betting Tips What is Strike Rate? The Moneyball Method, for Systematic Betting 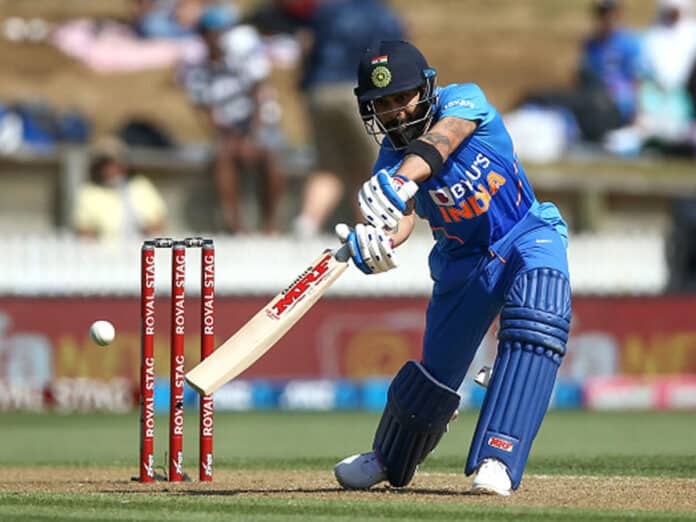 What is strike rate?

Let’s breakdown each of the two-key metrics.

The batting strike rate (BSR) refers to the average number of runs a player has scored over the total number of balls faced. The higher this ratio, the greater the performance of the batsman.

Whilst this metric is useful, it only performs well in limited overs cricket games given that each teams faces a limited number of balls for those innings. 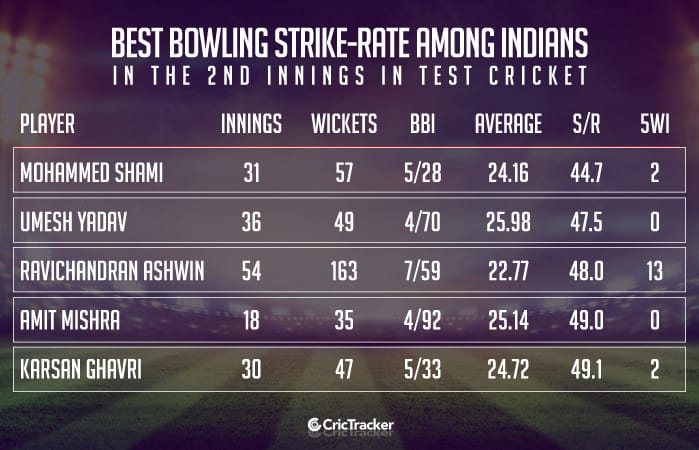 This is effectively the same ratio as the batting strike rate but instead you are comparing the total number of wickets taken over the number of bowling attempts.
Here’s and example of some of the best cricketer strike rates of all time:

If you’ve ever watched the film Moneyball then you should have an idea of where this is going, if not, I highly recommend you do.

In Moneyball Peter Brand convinces Billy Beane to look at a players value before buying them. Players can be overlooked by other baseball teams for a variety of flaws including age, appearance, personality. Brand is convinced that they can build a winning team using undervalued players, within their budget, purely based on statistical performance.

So how can we take the lessons learned from Moneyball and implement them into our betting strategy?

There are two ways we can do this:

This would involve analyzing the performance of each player in a particular sport and compare this, not to their price, but the current odds of that player.
Lets take football as an example.

Most bookmakers will let you place a bet on how many goals a particular player will score in a game. For each forward you would need to calculate their strike to goals ratio over the past 5 years. Remember the larger the data set the better chance you have.

To calculate the odds value of the player we need to convert those odds to decimal. To do this, you need to divide the numerator and denominator and then add 1.

The strike rate example above is pretty extreme as you would never get such good odds for a great player performance. But there are inefficiencies in bookmaker odds for us to exploit, this may only be a few of decimal points, but it’s enough for us to take advantage of.

This method required analyzing the entire teams strike rate performance and coming up with an average for the team.

To calculate the average GSR value you add up each of the players GSR and divide by the total number of players.

Using this method adds significantly more noise into the system, which is great as there are more chances for bookmakers to get the odds incorrect.

The strike rate can be a useful statistic to weed out anomalies in the betting market and shift you away from a novice bettor that is based purely on limited data sets to more detailed data over a wide distribution of data points.

This method is used by more professional bettors, the one-percent that you hear so much about, that make money over the long term rather than losing.

The key to this is having a systematic model that works and sticking with this, even through some of the most difficult underperforming times, which few of us rarely do as our emotions get in the way.